25. A walk inside the Masonic Temple

Located at 410 Broad Street, the Masonic Temple (also known as Masonic Temple, Most Worshipful Union Grand Lodge PHA) was constructed by the Grand Lodge between 1912 and 1916. It was added to the U.S. National Register of Historic Places on September 22, 1980. A rare look inside one of Springfield Park’s most iconic buildings: The Scottish Rite Masonic Temple Arab Americans have played a major part in Jacksonville history and culture since the 1890s. In honor of National Arab American Heritage Month, here are ten local Arab American businesses that have been around for 20 years or more.

A rare look inside one of Florida’s most overlooked historically significant buildings: Historic Stanton.

In honor of Black History Month, here are ten fascinating Black history stories from the First Coast that you probably didn’t know.

20. The Seven Historic Districts of Jacksonville 19. A brief history of Orange Park Despite being known for having some of Florida’s longest commutes due to massive gridlock on its two main thoroughfares, the actual Town of Orange Park is much smaller and quaint than most may imagine. For anyone looking to get a feel of authentic Orange Park, a stroll down River Road is a great place to start.

The Downtown Development Review Board’s (DDRB) May 12, 2022 meeting was a busy one. Here are seven major downtown developments that were seeking conceptual or final DDRB approval.

Sights and scenes of Jacksonville’s neighborhoods in 1928 and 1929 by George W. Simons Jr.

There’s a lot to do in the Jacksonville area, and even more within a short drive. With summer winding down, here’s a look at six places with authentic charm that make for great day trips from Jacksonville.

14. Twelve free things to do in Jacksonville 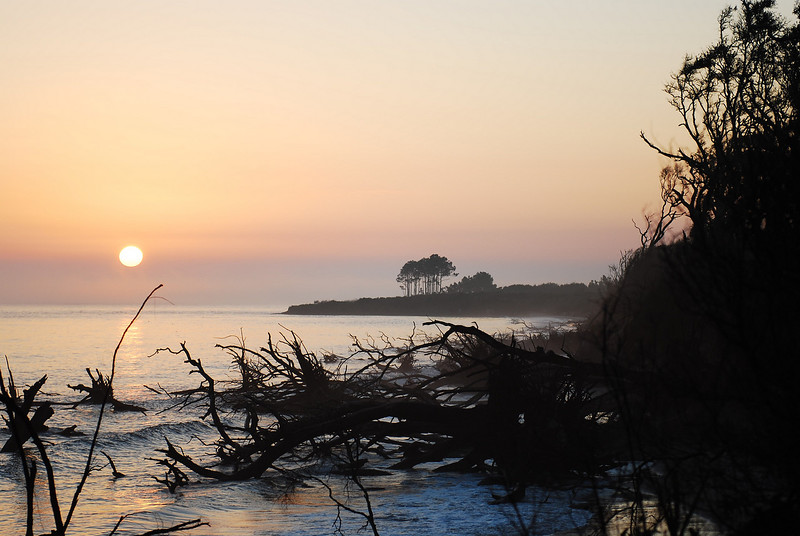 If you live in Jacksonville, then you already know: there’s always something to do here. But going out with friends or planning a day with the family doesn’t have to be expensive. Here is a list of twelve fun activities and popular attractions in Duval County—all free of charge. You may think your miniature Christmas Village is a quaint tribute to the building traditions of yesteryear. However, its walkable, mixed-use, architecturally diverse layout is a flagrant violation of modern zoning laws and an affront to the single-family development ascendancy.

The Jaxson takes a drive through a new suburban development featuring a 14-acre artificial lagoon and beach: Beachwalk

Seven Pines is a master-planned community being developed on 1,060 acres located at the southeast quadrant of Butler Boulevard and Interstate 295. Once completed, the project being developed by ICI Homes and David Weekley Homes will contain 1,600 residential units, a 34-acre park and more than one million square feet of commercial and retail space. Being built on former Skinner family land, the development is named in honor of the seven Skinner brothers and the pine trees associated with the family’s history. Jacksonville, the epicenter of Southern rock, is also the final resting place of many who defined the genre. Photographer Chris Soldt takes a tour of Jacksonville’s Southern rock graves.

7. A blast from the past: 1970s Jacksonville Beach 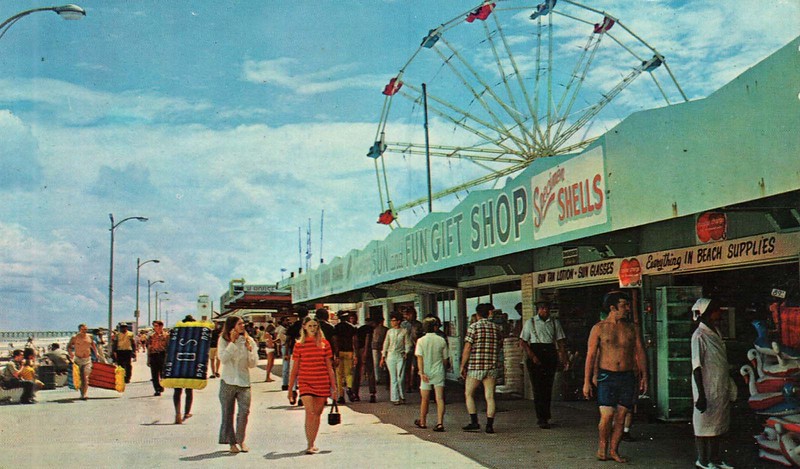 A look at Jacksonville Beach during the 1970s.

In danger of demolition to pave way for a ship repair project, here is a comprehensive story of the rise and fall of Jacksonville’s historic Ford Motor Company Assembly Plant.

5. The last days of Adventure Landing

For 27 years, Jacksonville Beach’s Adventure Landing has been one of the most popular attractions for kids and their families anywhere on the First Coast, but current plans for the property will shutter the park in the near future. The Jaxson’s Bill Delaney and photographer Erik Hamilton stopped by to take one last look. From neighborhood joints to gourmet cuisine to home-cooked specialties, Jacksonville has no shortage of great food. Here’s a look at six of the most distinctive foods to come out of the First Coast.

The South is known for great barbecue and Jacksonville’s restaurants are no exception. In honor of National Barbecue Month, here are a few Jacksonville BBQ joints that have been serving up the cuisine for several decades and counting. Though it hasn’t always been accessible or maintained, Exchange Club Island is an official city park and one of Jacksonville’s most unique urban spaces. Here’s a dive into the colorful history of the accidental island beneath the Mathews Bridge.

In honor of Black History Month, here’s a look at rare images and the story of Jacksonville’s Sugar Hill neighborhood. Prior to largely being destroyed by desegregation, highway construction, medical center expansion, and urban renewal, Sugar Hill was the epicenter of black prosperity in Northeast Florida.