Main Street is the historic commercial thoroughfare through Downtown Salt Lake City and is the focus of Open Streets SLC. To support local businesses, this initiative closes off portions of the street to traffic, turning the area into a pedestrian promenade every weekend during the summer. 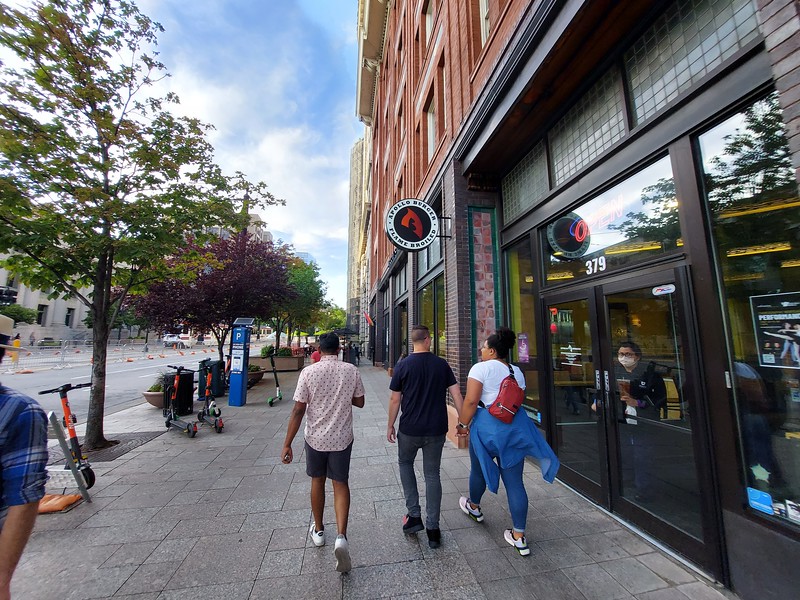 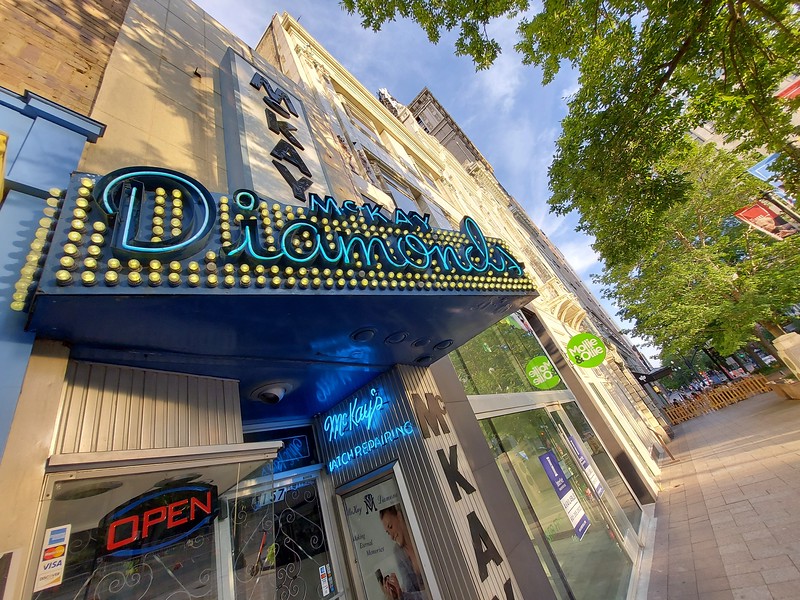 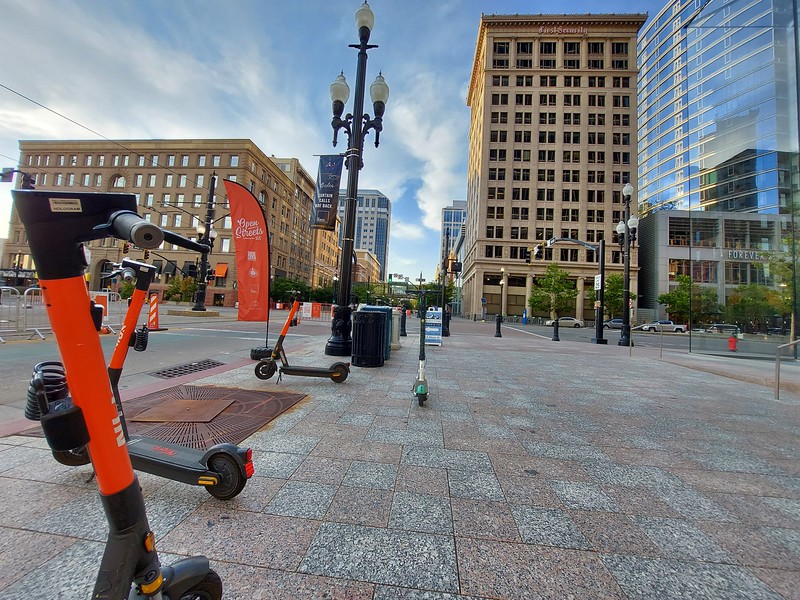 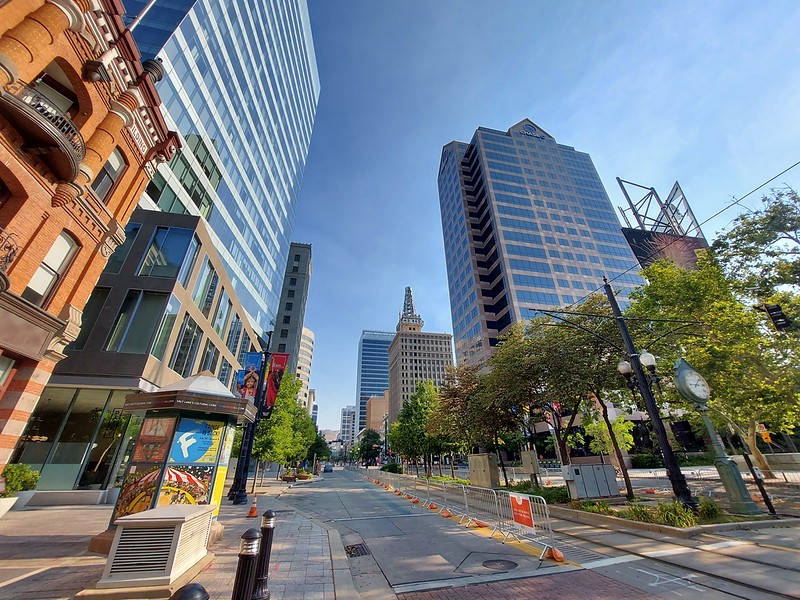 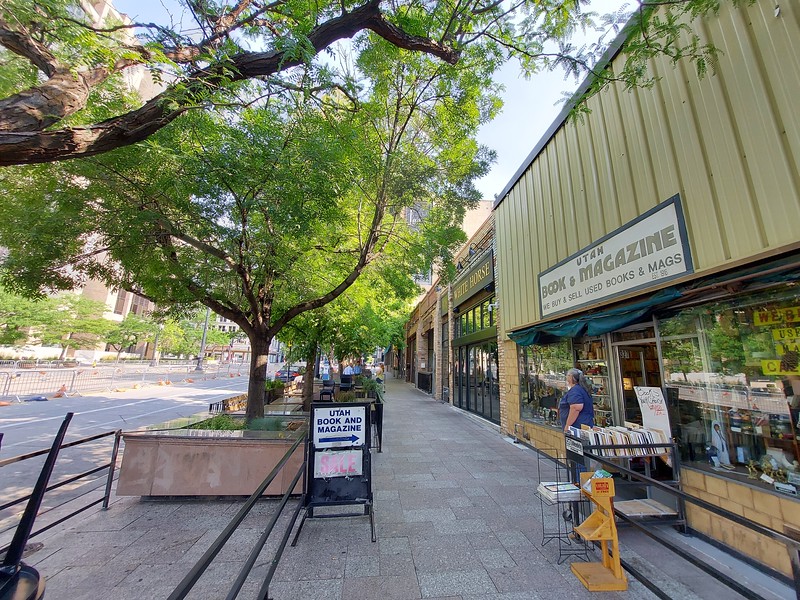 The intersection of Cactus Street and Exchange Place.

State Street is a major north-south corridor that stretches 17.3 miles from the steps of the Utah State Capitol Building to the community of Draper, Utah. 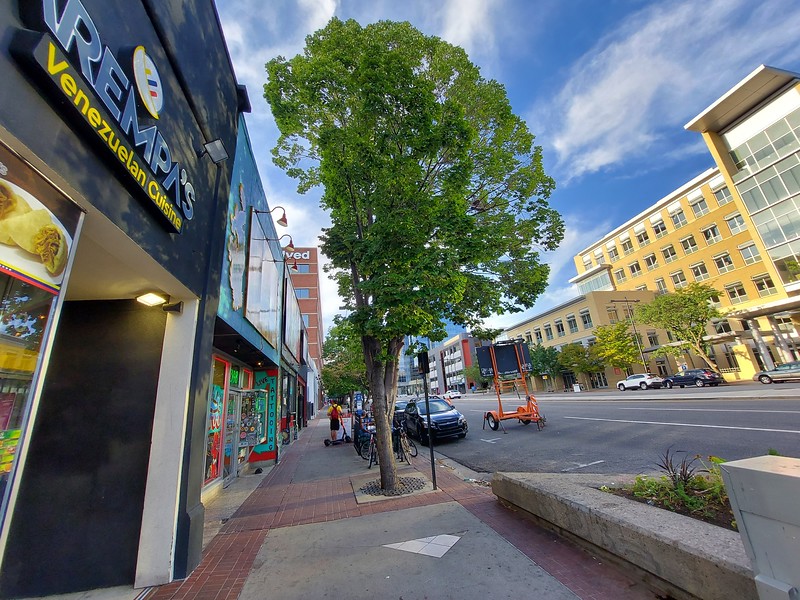 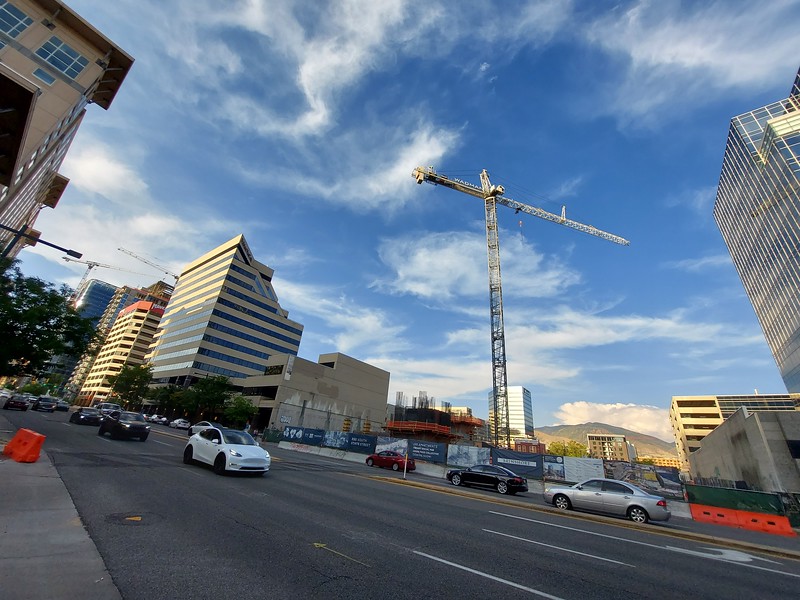