On February 26, 2020, well over 100 Jaxsons attended the Jacksonville Historic Preservation Commission meeting where the proposed demolition of the First Baptist Church’s former Sunday school building was reviewed - so many that the commission had to scramble to find a bigger room. In a 5-2 vote, the commissioners voted to reject the church’s demolition application, giving the historic structure at 125 West Church Street a temporary reprieve. However, the largest hurdle in the path to preserving the building lies ahead.

Determined to destroy another piece of downtown’s historic fabric, the First Baptist Church of Jacksonville is appealing the Jacksonville Historic Preservation Commission’s decision to deny a demolition permit for the six-story building. If granted approval, the demolishing the larger structure would pave the way for the church to construct a smaller modern welcome center and entrance on the property.

At 4 p.m. on March 10th, the church’s attorney T.R. Hainline will ask that council consider the church’s appeal as an emergency. Representatives of The Jaxson and Mapping Jax will be given the opportunity to make an ask for the demolition request to not be pushed as an emergency bill. While the First Baptist Church continues to fight policies put in place to protect the Downtown Historic District’s existing contributing building stock, it is not the first property owner to object efforts resulting in their property being individually landmarked. Here are nine downtown buildings that were landmarked by City Council despite objections from their property owner. 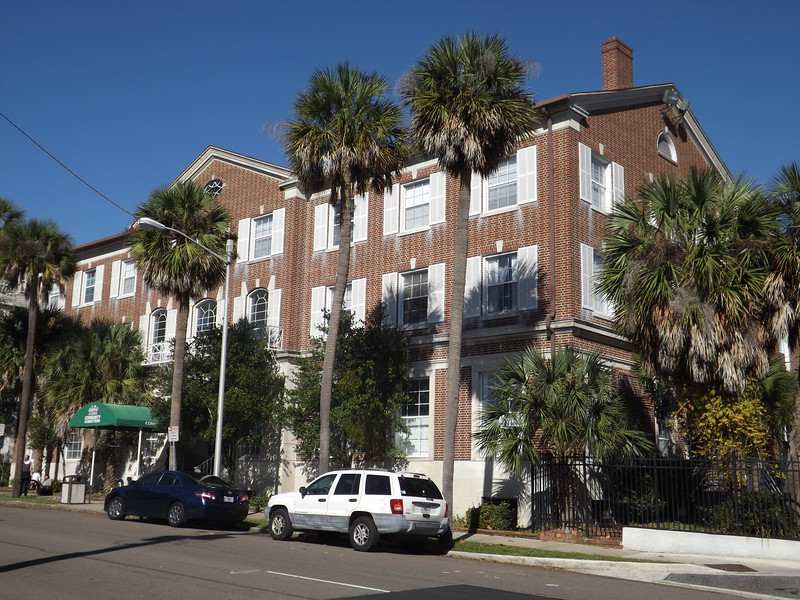 In 2017, the former YWMA Building was landmarked by the City Council. Current plans for the structure

The Vestcor Companies, through subsidiary VC Cathedral LLC closed on the property in fall 2019 with intentions to convert the structure into about 140 units of workforce housing. A mix of adaptive reuse and new construction infill, the project will be dubbed Lofts at Cathedral. 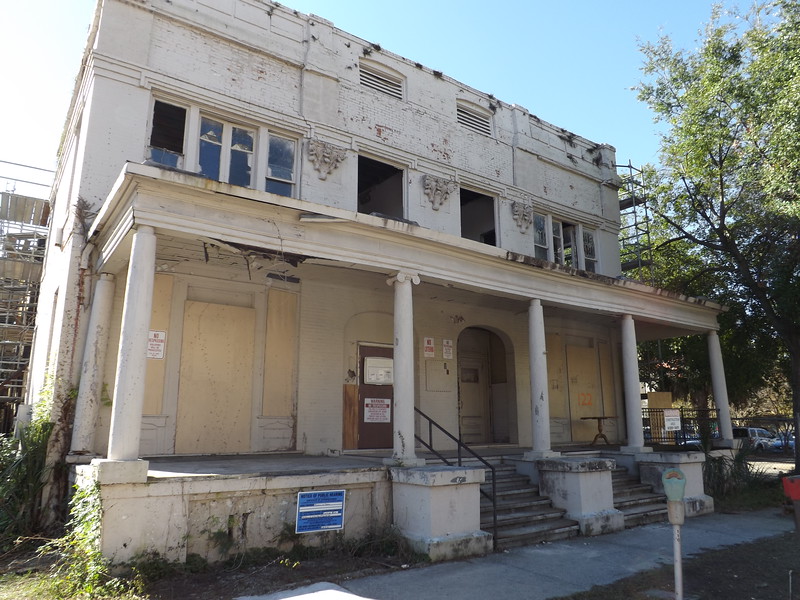 Nearly knocked down to make way for a parking lot, the Elena Flats building was saved when City Council elected to save the rooming house through landmarking. Investors Jack Meeks and JoAnn Tredennick bought the almost 7,000-square-foot building at 122 E. Duval St. in 2015. A project converting the long abandoned structures into four luxury apartments is now nearing completion.