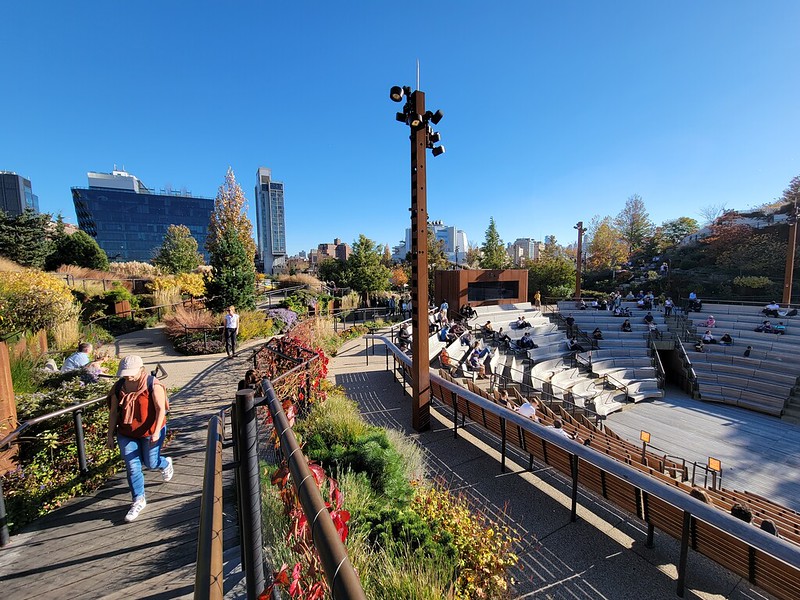 Downtown Jacksonville boasts one of the most beautiful waterfronts in the country, but historically, our public space along it hasn’t kept up. While investments like the popular Riverwalks and the ongoing renovation of Friendship Fountain Park have been positive additions, the city has a tendency to get in its own way, notably by spending $25 million and counting to turn the old Jacksonville Landing into an empty field that’s been dubbed Lenny’s Lawn. Despite some real advancements and hundreds of millions spent, Downtown Jacksonville’s waterfront is sleepier now than it was even five years ago.

But Jaxsons aren’t content with the status quo. Now, thanks to ongoing developments like the Emerald Trail and advocacy from the various groups supporting the Riverfront Parks Now initiative, there’s a renewed emphasis on building the public waterfront Jacksonville and its citizens deserve. While a lot will need to happen and a lot of money will need to be committed for Jacksonville to achieve this dream, cities across the country are full of examples proving what’s possible. Here’s a look at five from Daytona Beach to New York City that Jacksonville should look to for inspiration.

Little Island is 2.4-acre public park, located on the Hudson River near New York City’s Meatpacking District. An artificial island, the $260 million park was constructed on the site of Pier 55, adjacent to Hudson River Park. Considered a unique urban oasis supported by 280 concrete pilings extending into the riverbed, the park features a lush landscape with winding pathways, lush landscaping, three concession stands, a small stage and a 687-seat amphitheater. Conceptual planning for the park began in November 2014. Little Island opened to the public on May 21, 2021. 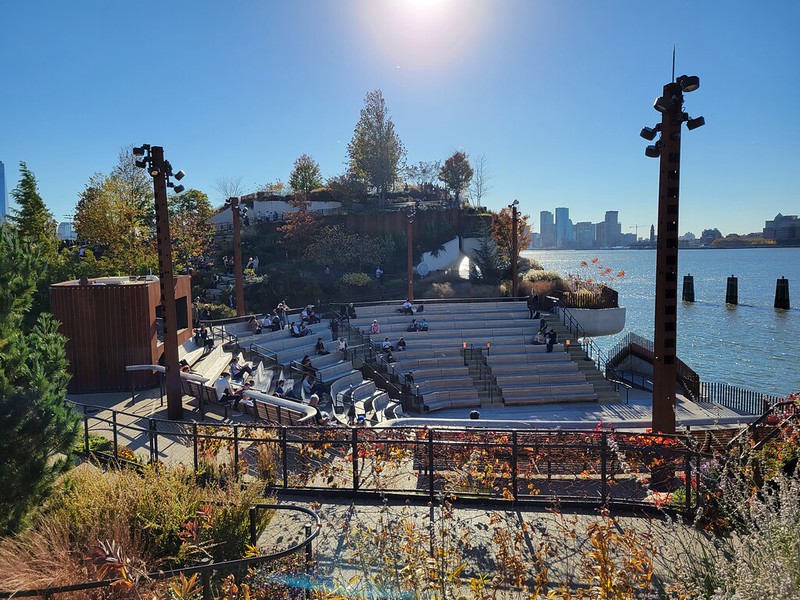 Since its opening, the Plant Riverside District has quickly become one of the Savannah’s most popular riverfront destinations and high profile historic adaptive reuse projects. Once known as one of the south’s most efficient electric power plants, Savannah’s Riverside Station began producing electricity on October 31, 1912. Then operating as the Savannah Power Company, it would continue to power the city for nearly a century before its decommissioning in 2005.

In 2012, the historic industrial property was acquired by The Kessler Collection for $9 million. On December 7, 2016, The Kessler Collection broke ground on a $270 million adaptive reuse project that would allow the site to energize Savannah’s riverfront again in a different type of light. On July 29, 2020, the 4.5 acre property reopened as the Plant Riverside District. Creating 700 new downtown jobs, the mixed-use 650,000-square-foot project includes a 419-room JW Marriott Hotel, three rooftop bars, more than a dozen dining options, specialty retail shops and science exhibits integrated into public spaces with kids splash pads, riverfront seating and a quarter mile extension of the city’s popular river walk.

Completed in June 2022, the first phase of the Daytona Riverfront Esplanade is a major accomplishment in the ongoing revitalization of Downtown Daytona Beach. Spanning a mile of Intracoastal Waterway, the 22-acre Riverfront Esplanade is a $31 million privately funded premier gathering space and botanical garden that is expected to be completed this fall. The work of a design team led by Marquis Latimer + Halback, Inc., the esplanade is a transformation of existing green space that is intended to provide a destination for families while spurring economic development in the heart of Daytona’s central business district.

Construction on the Esplanade began in June 2020. The completed portion of the north Esplanade features event lawns, a waterfront running trail, benches and swings, pond ecosystems and focal fountains surrounding the city’s performance venue and concert hall. Still under development, the south Esplanade will include a riparian garden fountain and a 2,700-square-foot interactive water feature with more than 30 spraying vertical and arched nozzles. Formerly Riverfront Park, Riverfront Esplanade is operated and managed by the Brown Riverfront Esplanade Foundation (BREF). BREF is a nonprofit organization that was established by J. Hyatt and Cici Brown. In 2019, BREF entered into a long term lease with the City of Daytona to redevelop, operate and manage the space. Centralized piers have served as downtown St. Petersburg landmarks since 1889. That legacy has been preserved and continued through the July 6, 2020, opening of the 26-acre St. Petersburg Pier. Starting with a conversation in 2004, the $92 million project replaced the city’s once popular five-story inverted pyramid pier that was closed in 2013. The bayfront park and pier’s groundbreaking took place on June 28, 2017. construction on the project began in 2017. Today, the St. Petersburg Pier includes several restaurants, destination playgrounds, a history museum, environmental education center, market, and public beach.

The Wharf is a $3.6 billion redevelopment of Washington, D.C.’s Southwest Waterfront by Hoffman & Associates and Madison Marquette. Encompassing 24 acres along the Potomac River, The Wharf was designed to complement the city’s historic Main Avenue Fish Market with 3.2 million square feet of retail, residential, and entertainment space. Intended to reconnect neglected and isolated portions of the Southwest Quadrant, at build-out, The Wharf will provide one mile of interactive pedestrian scale uses along the Potomac River between Fort McNair and the Francis Case Memorial Bridge. Paying homage to the neighborhood’s history, the redevelopment project is named in honor of what the waterfront was called during the 19th and early 20th centuries. Groundbreaking took place in 2014 and The Wharf’s first phase was completed and opened to the public in 2017. Completed in 2022, the project has added 3,000 permanent jobs to the city’s waterfront.