Fully operational by 1934, the “West Side Elevated Line” was a New York Central Railroad line built to transport millions of tons of meat, dairy, and produce to and from factories by rail. Rail traffic declined during the 1960s as the popularity of moving freight by truck increased throughout the country. The decline in use, led to the abandonment of the elevated industrial railroad spur by the early 1980s. 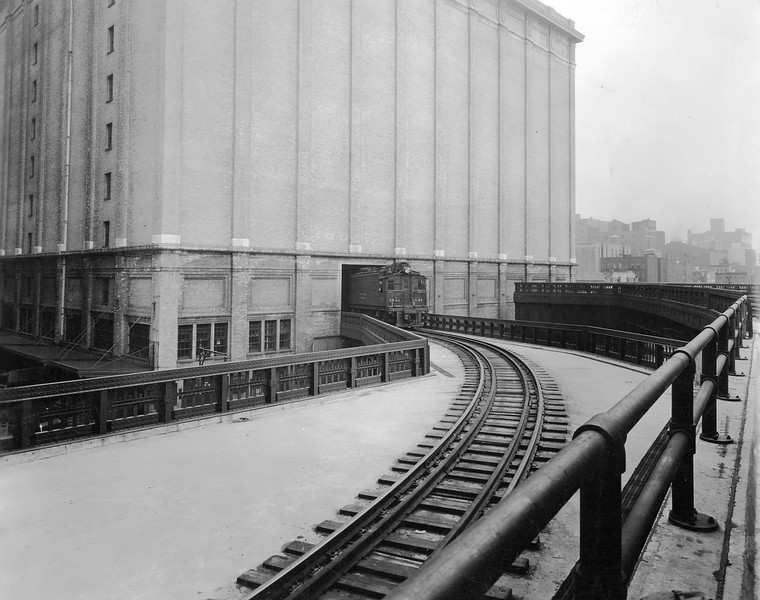 In 1999, CSX Transportation opened to proposals for the structure’s reuse. Following years of public desire to repurpose the structure into elevated green space, CSX donated the property. In 2009, the first section of the High Line opened to the public, three years after construction began. Today, the 1.45-mile long High Line is a greenway featuring more than 500 species of trees and plants and a significant generator of economic development throughout the surrounding neighborhoods.