Join the Jessie Ball duPont Fund, the First Coast Section of the American Planning Association’s Florida Chapter and Ennis Davis of The Jaxson Magazine for an interactive conversation about Jacksonville’s military history.

From the Union Army occupation of Jacksonville during the Civil War by the U.S. Colored Troops, to Civil War veterans settling in LaVilla, to modern-day military operations at Mayport and NAS Jax, to the thousands of Jacksonville residents who have sacrificed to protect our freedoms, our city’s history is inextricably linked to the U.S. military. Join us for a tour from the earliest military encampments to today’s impact from military employment, our exploration of memorials and museums, and support for veteran-owned small businesses.

This conversation is part of the Jacksonville History & Heritage series co-produced by the Jessie Ball duPont Fund and Ennis Davis of The Jaxson Magazine. 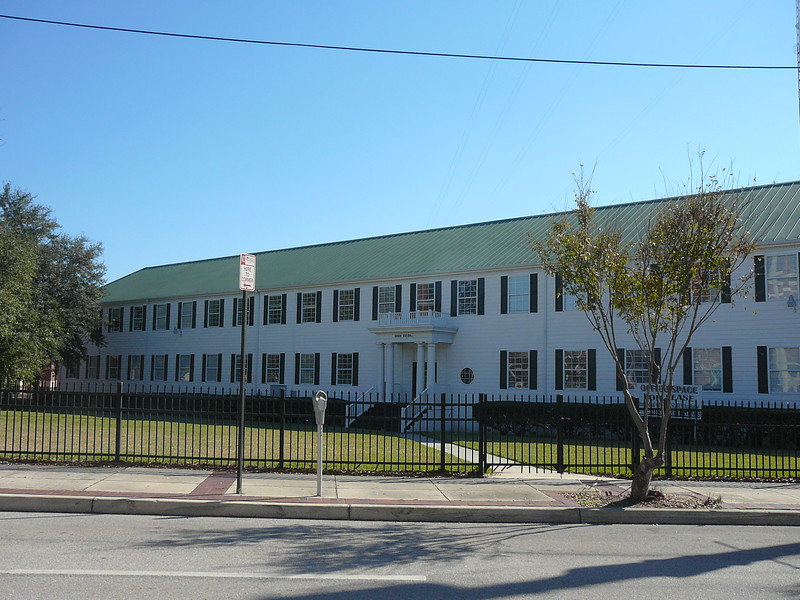