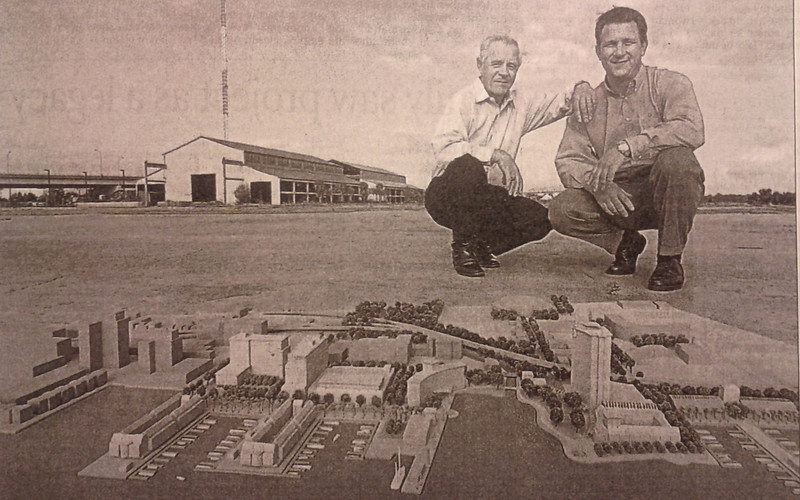 Image courtesy of the Times Union.

It’s hard to believe that if the original redevelopment plan for the Shipyards was successful, it would have been built-out a decade ago. In 2001, after acquiring the former shipyards, TriLegacy Group, LLC. announced plans for a ten-year development that would include two office towers totaling 1 million square feet of first-class space, 662 residential units, 150 boat slips and a 350-room hotel, along with a 16.8-acre city park. These plans came as a result of Mayor John Delaney convincing the Spence family to redevelop the site as a mixed-use property. Prior to this, the family had acquired the site to expand their cold storage logistics business.

A public private partnership, the City of Jacksonville provided $40 million in tax-exempt bonds for the $865 million Shipyard’s proposed public improvements. Things got off to a great start and in 2004, Fidelity National Financial considered building an 18-story, 500,000 square foot office tower as a part of TriLegacy’s development.

Fidelity eventually decided to expand on Riverside Avenue and the relationship between TriLegacy and the City fell apart, despite the first phase of the development, One Shipyard Place, already being under construction. 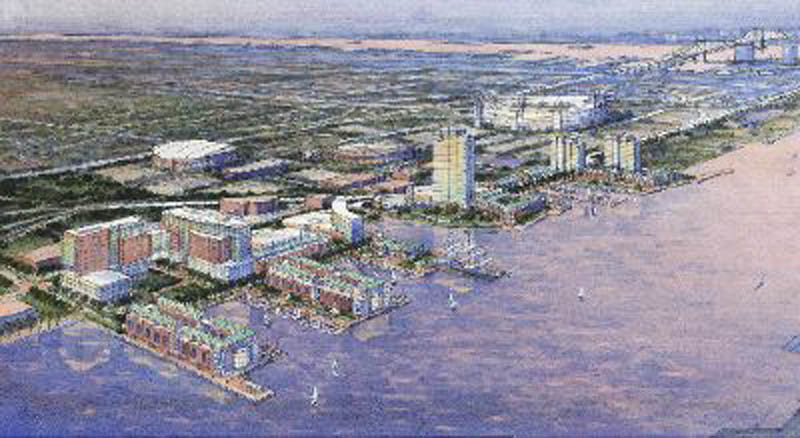