Long before the Baseball Grounds of Jacksonville or Wolfson Park, J.P. Small Memorial Stadium was the home of Jacksonville’s professional baseball community. Amazingly, it’s still standing today. Once called Durkee Field and dating back to 1912, this ballpark once served as the home of the Negro American League’s Jacksonville Red Caps. Some of the first teams to play here include the Jacksonville Tars and the Jacksonville Athletics, a team on which James Weldon Johnson was a member of. Baseball legends who played here over the years include Babe Ruth, Lou Gehrig, and Hank Aaron. Aaron also lived nearby and met his future wife in Durkeeville during his brief stay in town. While playing for the Jacksonville Braves, along with Felix Mantilla and Horace Garner, he would break baseball’s color in in the south in 1953.

Acquired by the city in 1932, the stadium was slated for demolition in 1982. However, the surrounding community rallied for its preservation and reuse. Originally renovated in 1985, a small museum was added as a part of a 2006 renovation. A potential tourist attraction in the making, a recent renovation project included an upgrade and expansion of the museum. While renovations are still ongoing, The Jaxson had an opportunity to take a sneak peak of the museum space. Here is a look at the historic baseball park and museum that’s full of baseball history. 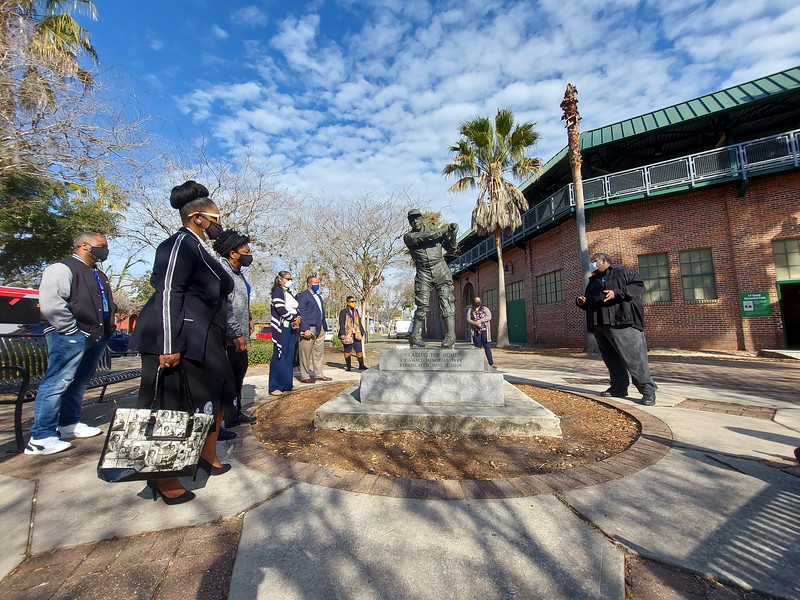 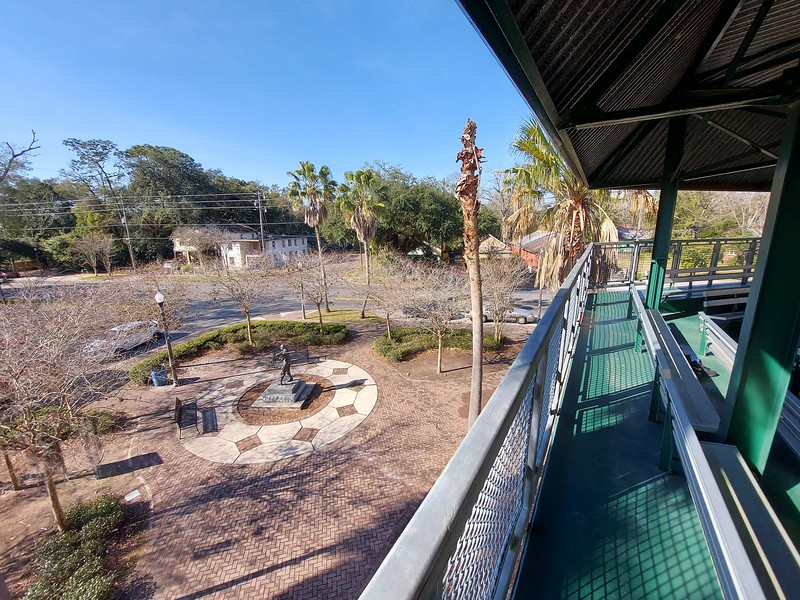