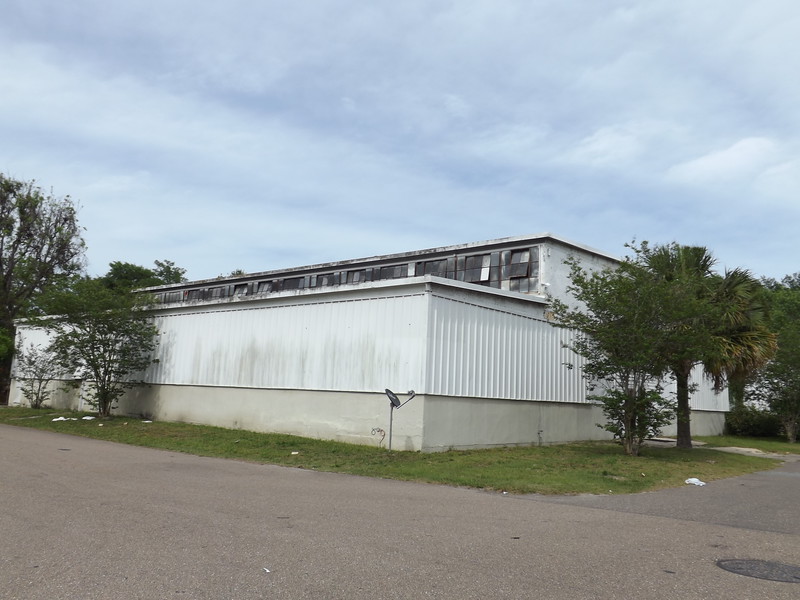 For many decades, the Truscon Steel Company operated a steel fabrication facility at 555 East 3rd Street. Prior to Truscon, the site was the location of the Ernest W. Taylor Wood Yard 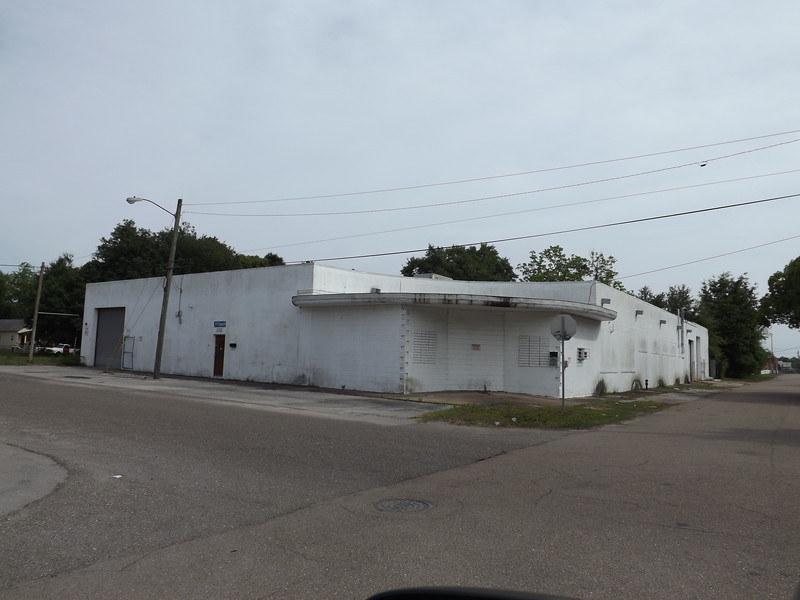 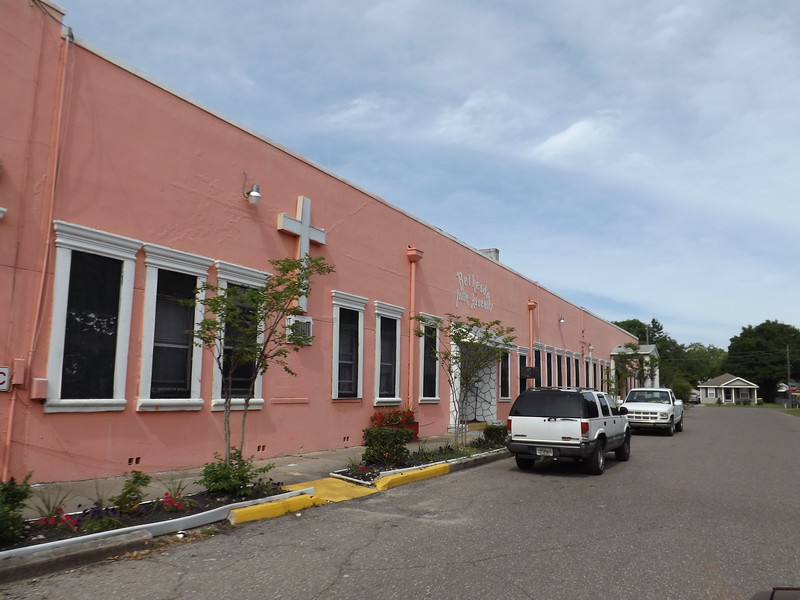 *601 East 4th Street may be the most historically significant industrial building located on the border between the Eastside and Springfield. In 1926, two years after Frank Pembroke Huckins moved to Jacksonville, he became a partner in the Drayer-Warren Company at 601 East 4th Street. At the time, Drayer-Warren was an architectural millwork business supplying building materials for the Florida land boom.

In 1928, the company was reincorporated as the Huckins Yacht Corporation. That same year, the Fairform Flyer 42’ Express Cruiser was launched, making its maiden voyage from Fernandina to New York City. Later that fall, the yacht was sold to David M. Goodrich of the B.F. Goodrich Rubber Company for $15,000. In 1943, the U.S. Navy commissioned Huckins to build 18 PT (Patrol Torpedo) boats for service during World War II.

After World War II, Huckins relocated to its present site on the Ortega River in Lake Shore. The E.B. Malone Company then converted the 27,434 square foot space into a mattress factory. Today, the 91-year-old building operates as a church owned by Bethesda Faith Assembly, Inc.*

The E.B. Malone Company and the tracks of the St. Johns Terminal Railroad and Seaboard Air Line Railway on April 17, 1956.Courtesy of the State Archives of Florida. 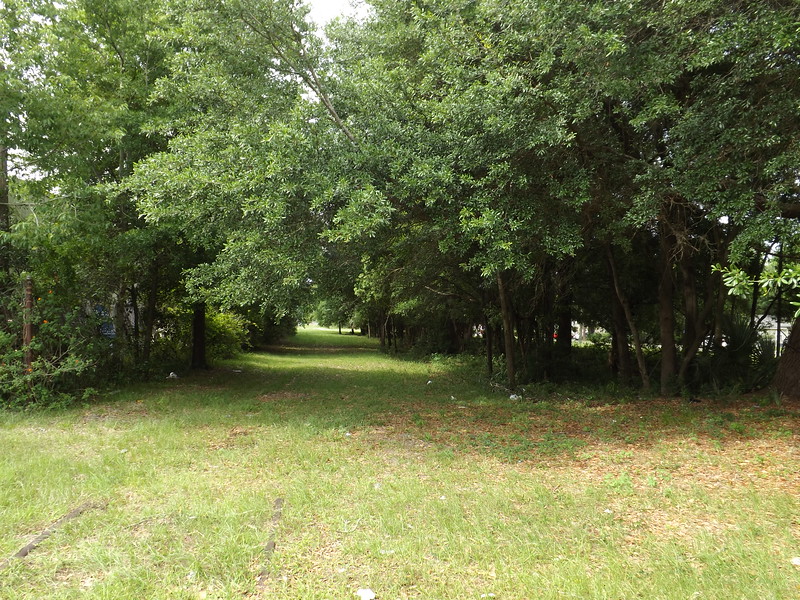 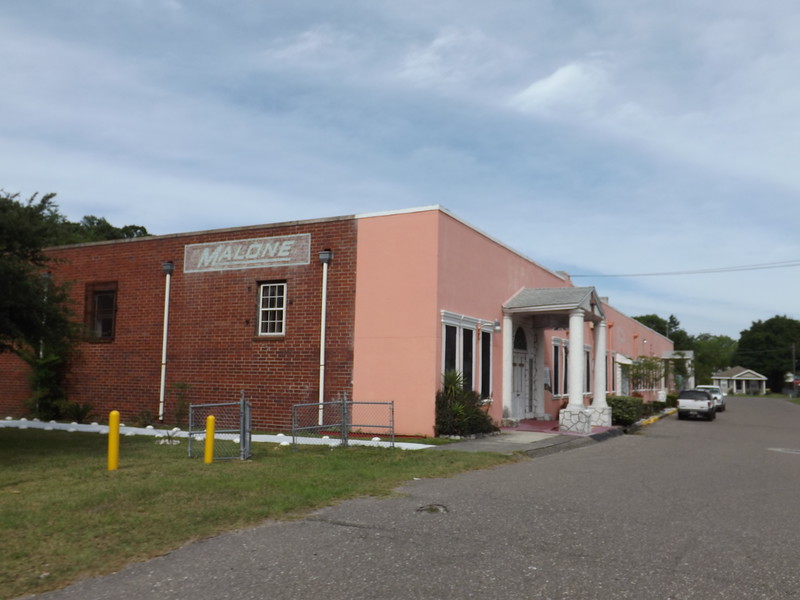 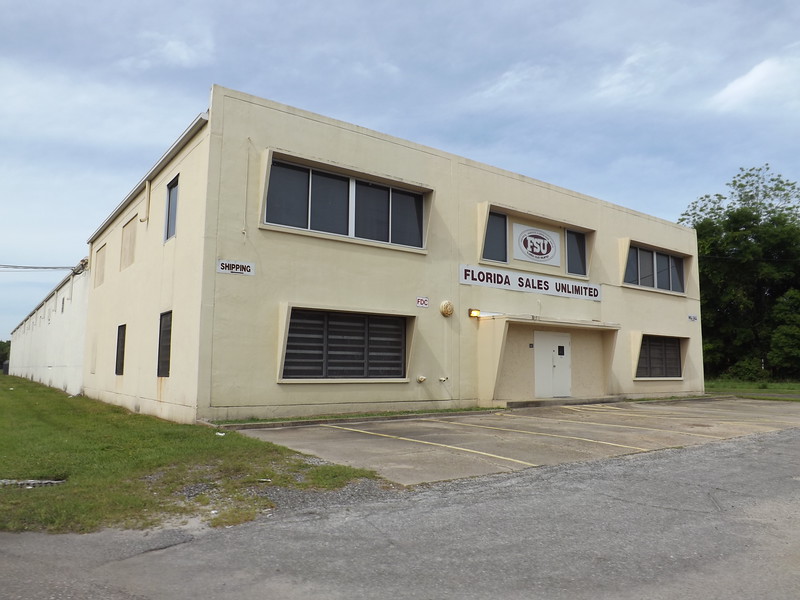 545 East 4th Street was constructed in 1951 for the Westinghouse Supply Company. Today, the Florida Sales Unlimited, Inc. operates out of the 27,386 square foot structure. Florida Sales is a wholesale distributor of janitorial supplies. 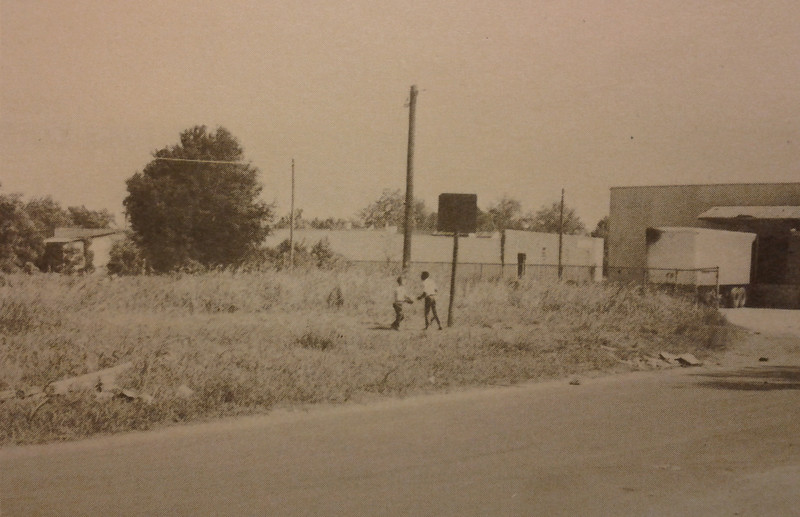 Look south at the Westinghouse Supply Company from the intersection of Clark and East 5th Streets during the 1970s. 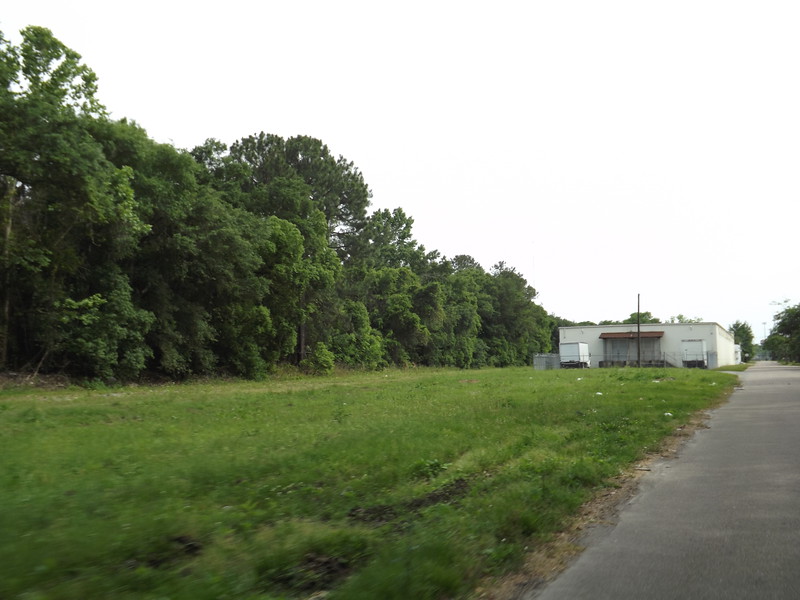 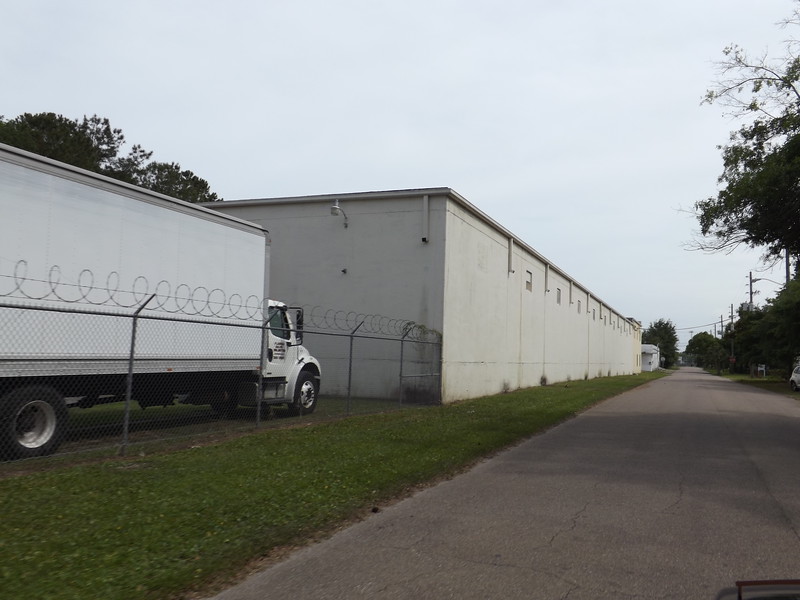