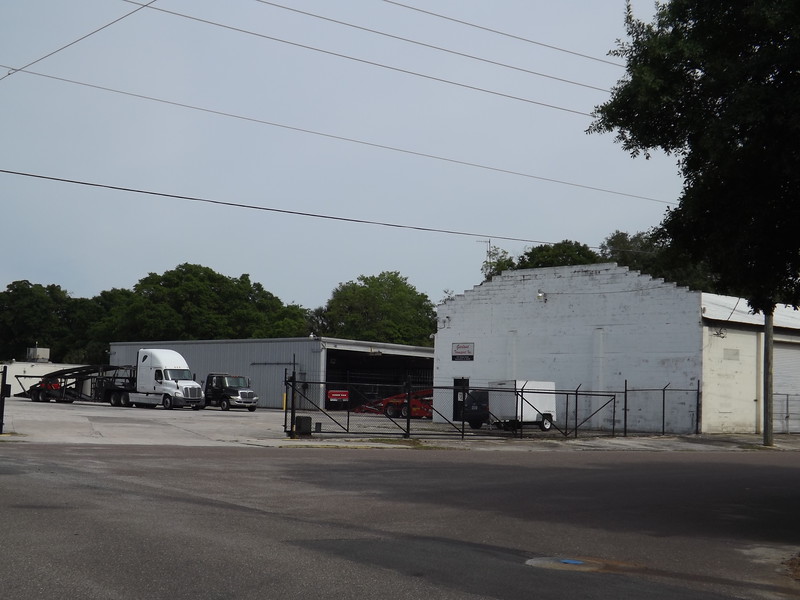 Garland Transport Inc., at Phelps and Ionia Streets, was the site of the Bryan & Company contracting yard in 1927. For several years, Wood-Hopkins Inc. operated their contracting yard at this site. 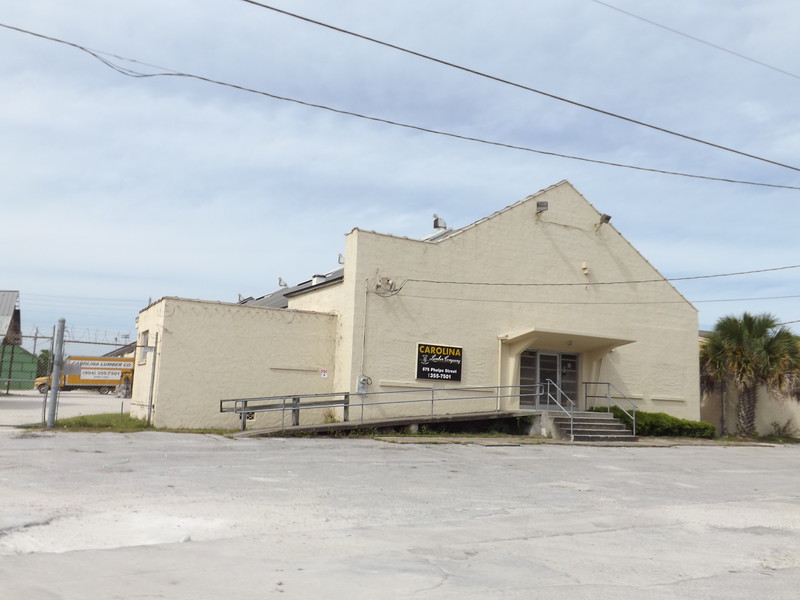 Located at 575 Phelps Street, the Carolina Lumber Company has been in continuous operation at its Springfield site for more than a century. 1913 Sanborn maps indicate the Carolina Portland Cement Company and C.C. Jones, Lumber, Shingles, etc. occupying the site. Located between the two former rail lines, Carolina’s main wood frame warehouse dates back to 1927. 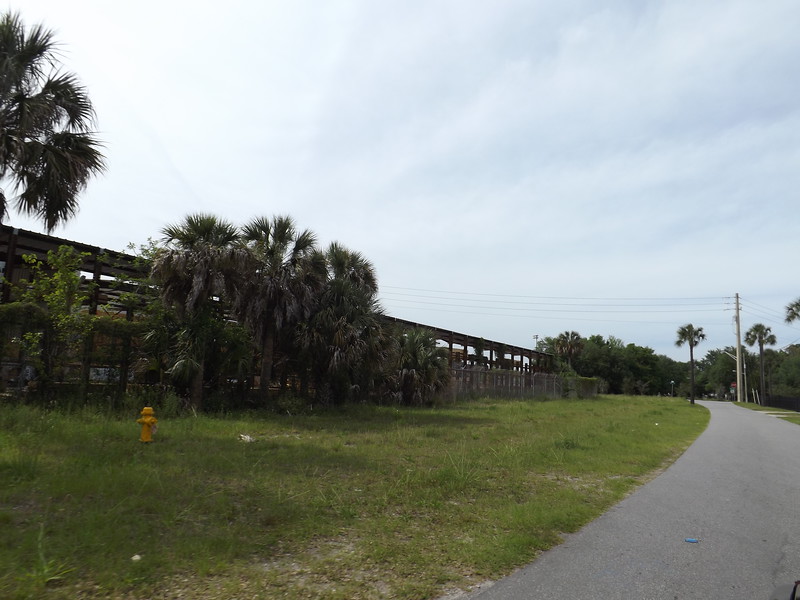 The former F&J railroad right-of-way with Carolina Lumber Company’s property in the background.Track associated with the former F&J, south of East 8th Street was abandoned by CSX after the closing of the Jacksonville Shipyards. In the future, it will become a part of the Emerald Trail system being developed by Groundwork Jacksonville. 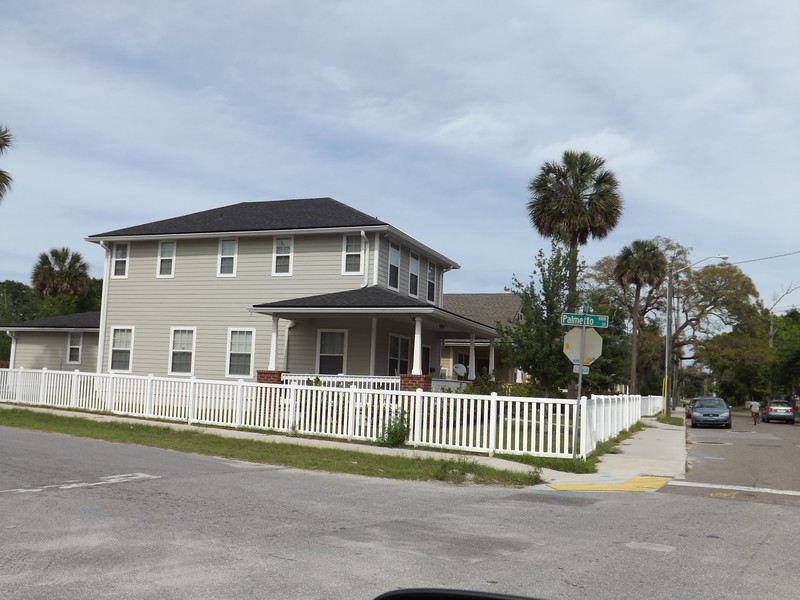 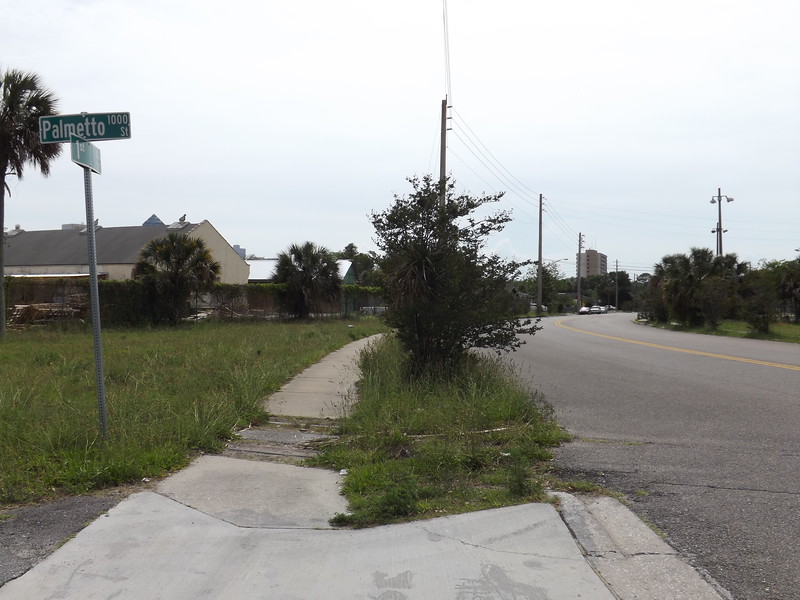 Although much of the former F&J line has been removed, remnants of the railroad can be found at former street crossings. 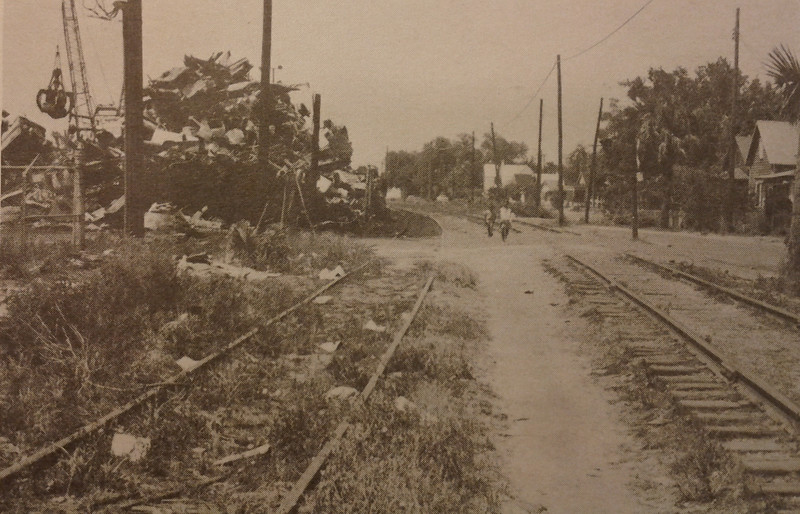 During Springfield’s formative years, the block of Ionia Street between East 1st and 2nd Streets, was the site of S.S. Goffin’s Kaufman Metal Company and the McGrughey & Lovelace Company planing mill. Kaufman would expand, taking the planing mill’s site before becoming the Superior Iron & Metal Company. In 1969, the site was redeveloped for public use. 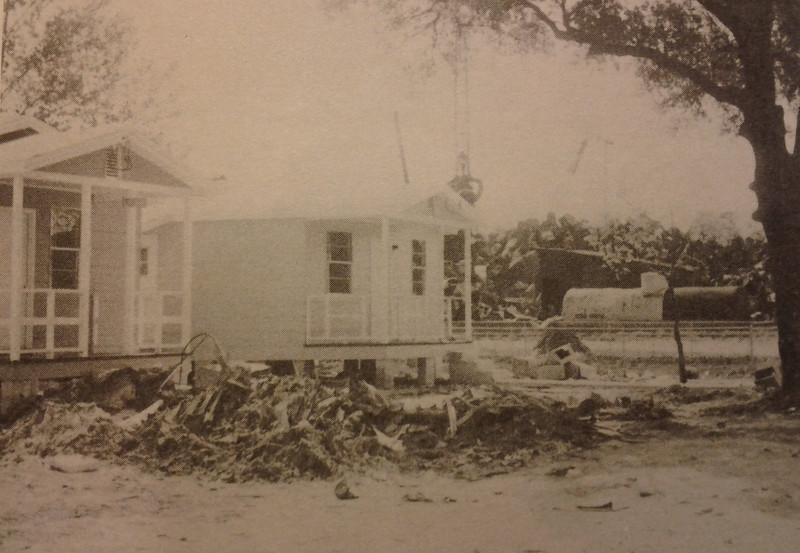 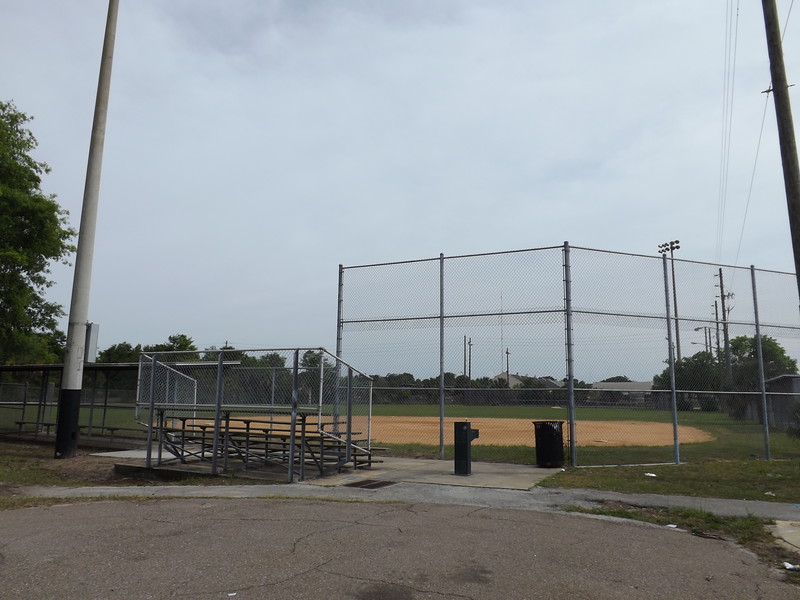 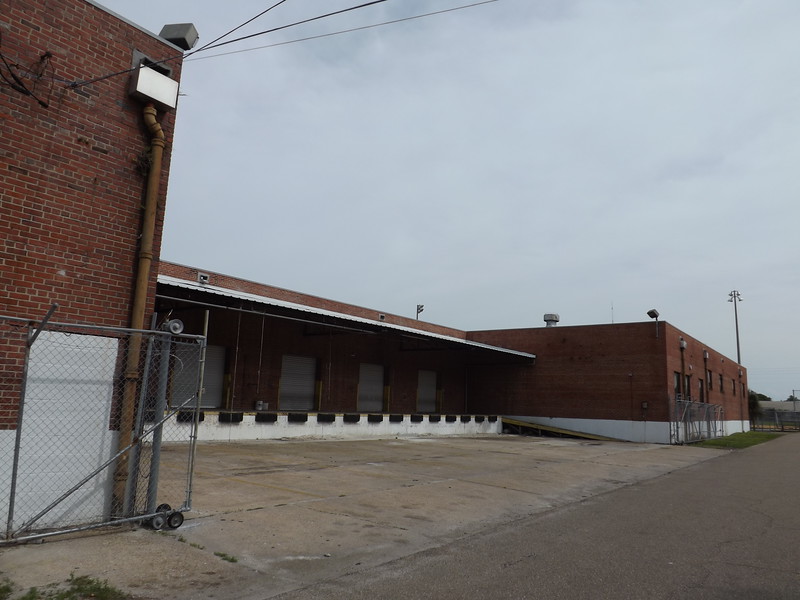 Built as a warehouse for the Sears Roebuck & Company, this 73,000 square foot building is the largest in Sprinfield’s old industrial district south of East 8th Street. Prior to its construction, the site was occupied by the R.D. Drysdale Lumber Company, the Texas Company oil terminal and Penn Lumber Company’s planing mill. 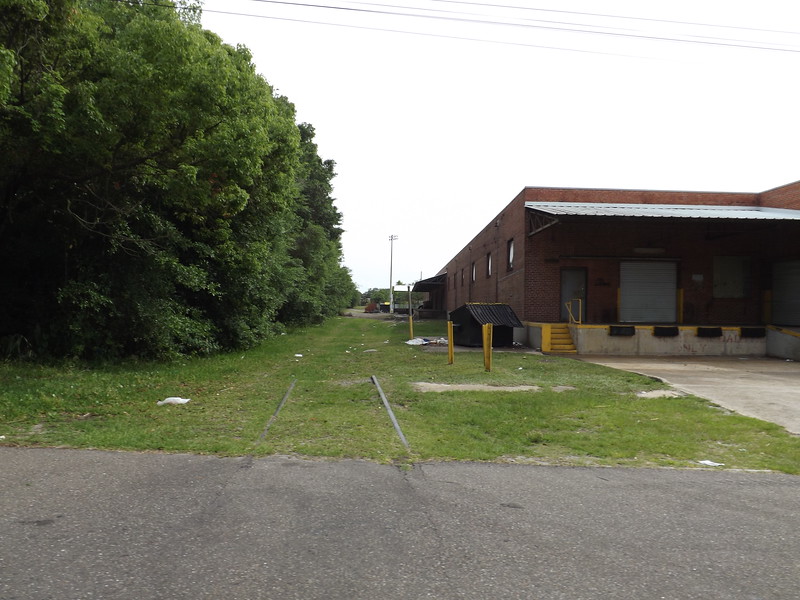