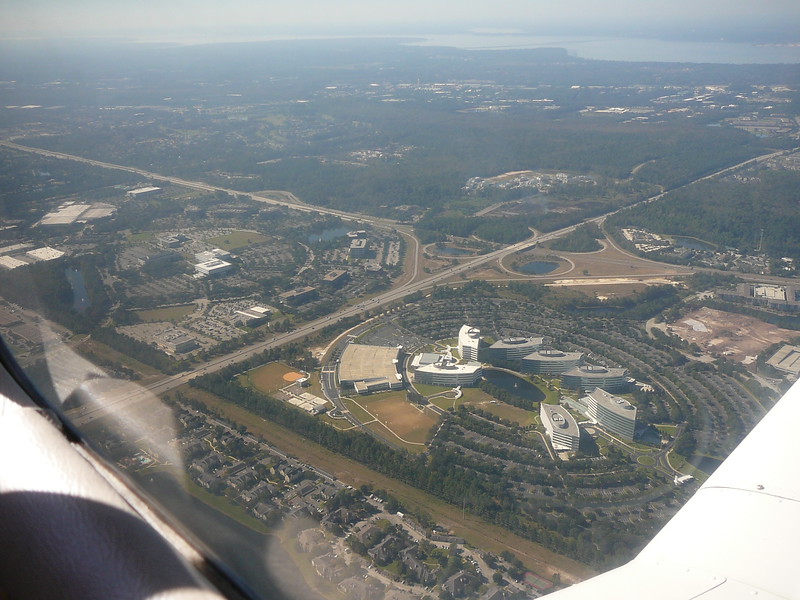 The term, Edge City, was popularized in the 1991 book Edge City: Life on the New Frontier by Joel Garreau, who established its current meaning while working as a reporter for the Washington Post. Garreau argues that the edge city has become the standard form of urban growth worldwide, representing a 20th-century urban form unlike that of the 19th-century central downtown.

300 apartment units are being built on a 15-acre site being developed by Killashee Investments and A.C. Packer at 7987 A C Skinner Parkway.

JTB is a 350-unit complex being built by Killashee Investments near the southwest quadrant of the Southside/Butler Boulevard intersection. Featuring four five-story buildings and seven two-story carriage houses at the cost of $50 million, site work on the 13-acre luxury apartment development is underway.

Construction continues on The Jaxson. The $94 million Tribridge Residential apartment community will contain 287 units on 9.06 acres at Tropea Way. The development is located in Core Property Capital’s Town Center Promenade near the intersection of Town Center Parkway and River Marsh Drive. For more information: https://www.jaxdailyrecord.com/article/tribridge-building-49-million-apartment-community-town-center-promenade