The community of Chaseville at Reddie Point in 1918. (USGS Historical Topographic Map Explorer)

Located right off University Boulevard in Arlington, Reddie Point Preserve is easy to miss. Located behind a residential subdivision, it’s an atmosphere that provides visitors a visual perspective of Reconstruction era Jacksonville history despite being surrounded by suburbia. The preserve’s developed history dates back to the late 18th century when much of the land was an 800 acre plantation owned by Captain William Reddy during Florida’s period of British occupation.

During the 19th century a free antebellum African-American community grew in the vicinity after the nephew of Zephaniah Kingsley, Charles McNeill and wife Elizabeth Coffee, a free person of color, settled there to raise their family. In 1958, the McNeill plantation was visited by Anna McNeill Whistler, the sister of Charles. She’d later write about the plantation to her son, artist James Abbott McNeill Whistler. In 1871, she became to focus of his most famous painting, commonly known as Whistler’s Mother. After being destroyed during the Civil War, the Gullah Geechee community of Chaseville developed when shipyard owner Samuel Chase began hiring former United States Colored Troops (USCT) as workers at Reddy Point. By 1876, the community had its own post office. It later became the home of churches, schools and cemeteries.

During the 20 years following the 1953 opening of the Arlington Bridge, much of this rural Gullah Geechee community was developed into the University Park subdivision that remains today. With the development of University Park and Jacksonville University, Chaseville Road was renamed University Boulevard on January 5, 1959. In November 2002, the 102 acres that make up Reddie Point Preserve were purchased by the City of Jacksonville for $3 million with the assistance of a FCT grant. Located off the beaten path, park amenities include a fishing pier with floating docks, picnic pavilions, observation areas, a multi-use play field, 1.5 mils of hiking trails, car parking, bike racks and an access road. 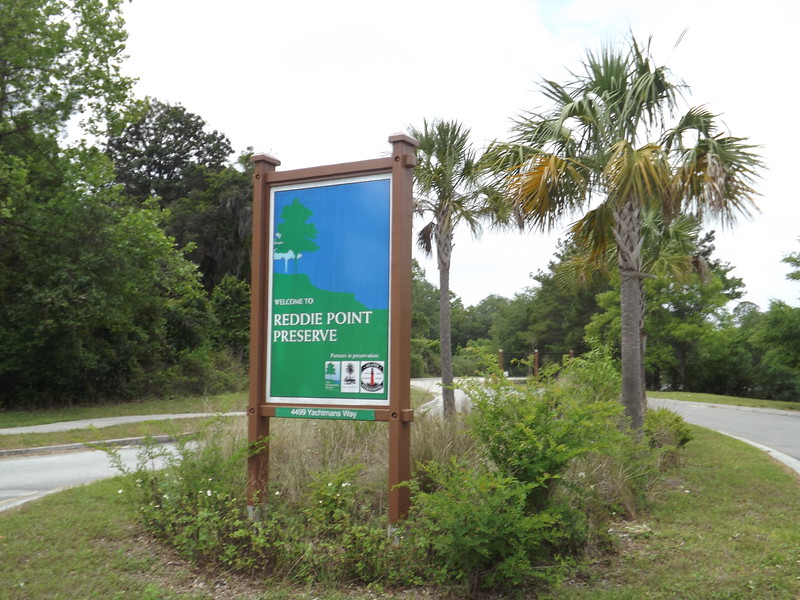 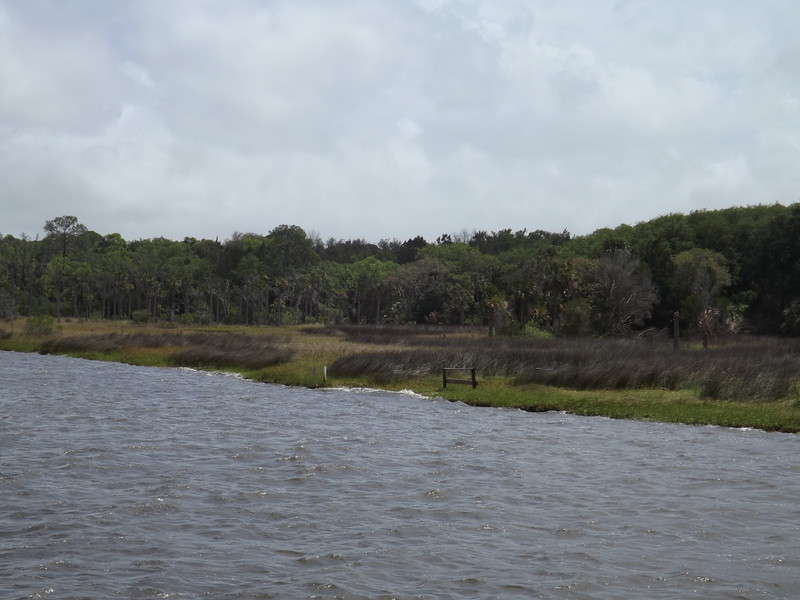 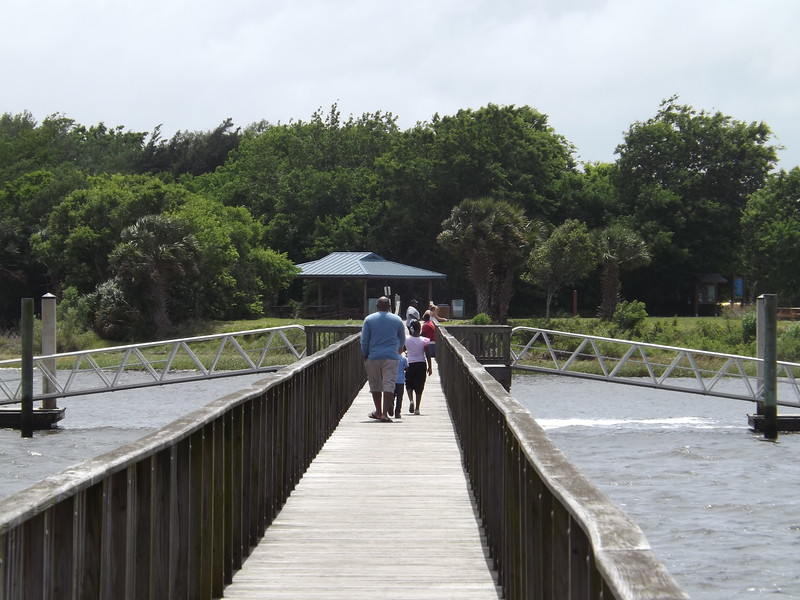 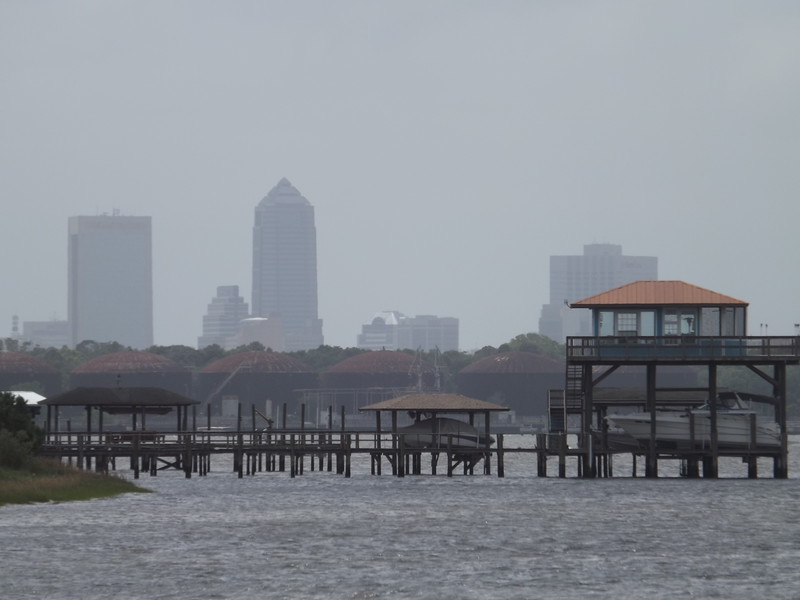