When formed in 2009, Corner Lot was primarily focused on the acquisition, construction and rental management of residential properties. In 2017, Corner Lot formed a new company focusing on commercial property and has rapidly begun to redevelop properties throughout North Florida. The San Marco neighborhood has been ground zero for these efforts. The company, led by principals Andy Allen and George Leone, recently acquired a building at 1611 Atlantic Boulevard and relocated the combined companies’ headquarters from a leased office along Hendricks Avenue. The company acquired and renovated the 3,000 square foot building for a total investment of over $800,000. 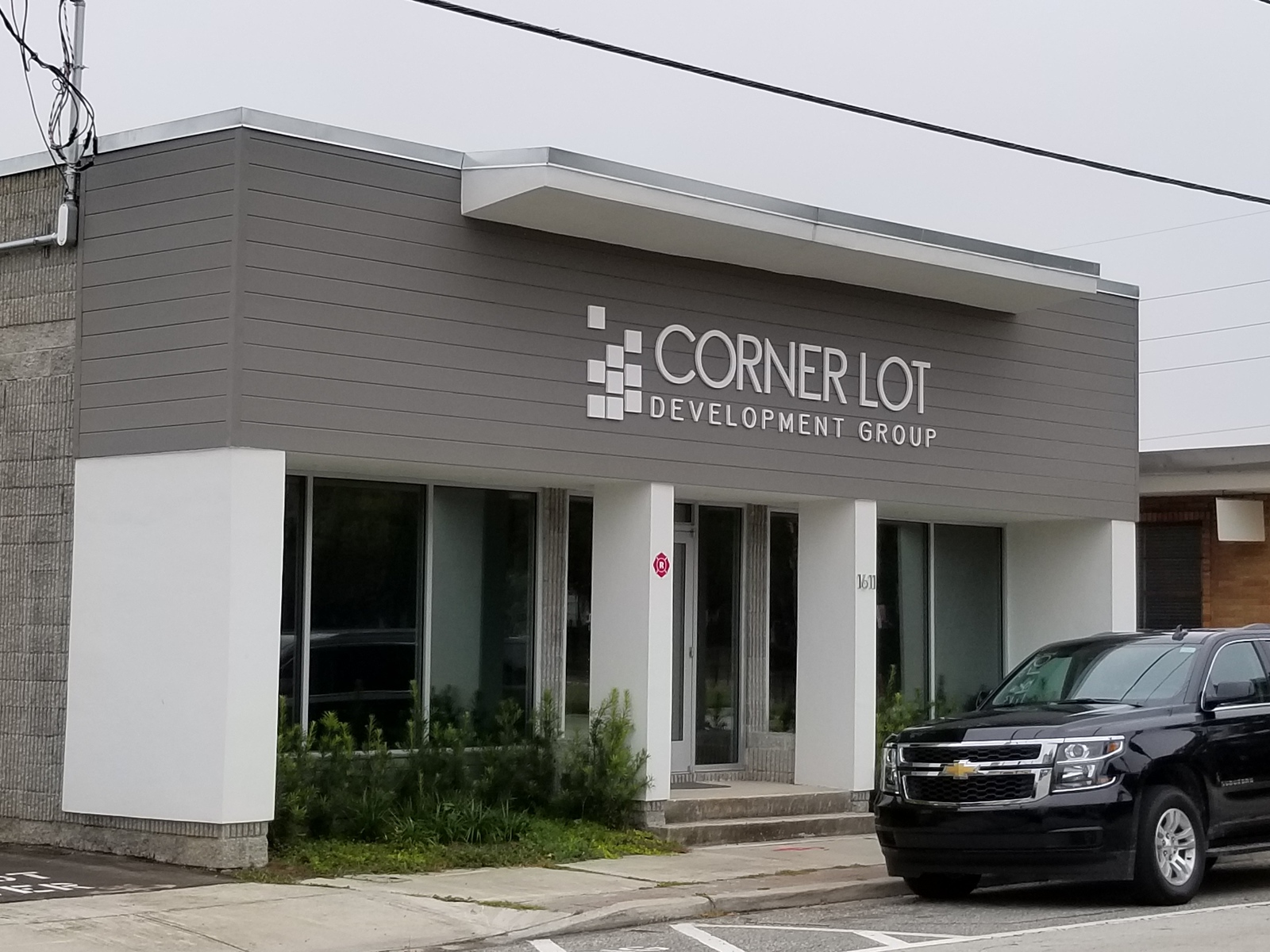 The headquarter building for Corner Lot Development Group is located at 1611 Atlantic Boulevard, in the heart of San Marco.

Corner Lot purchased a 6,000 square foot former service station at 1842 Kings Avenue in 2018 for more than $1 million, and is currently investing nearly $300,000 by redeveloping the property to accommodate the opening of Florida Cracker Kitchen. This will be the second Jacksonville location for Florida Cracker Kitchen, a Brooksville-based restaurant serving “Southern comfort food” for breakfast and lunch. The building, originally constructed in 1937, will feature a 100-seat restaurant, outdoor seating and 80 on-site parking spaces.

1842 Kings Avenue is being repurposed from a former service station into a new restaurant along a suddenly popular Kings Avenue commercial district.

In addition to Florida Cracker Kitchen, Corner Lot acquired 1407 Atlantic Boulevard in the heart of San Marco Square. Built in 1940, the 4,300 square foot space formerly housed Stellars Gallery. The $1.4 million acquisition and renovation was a joint development effort with the principals of Industry West, a rapidly growing Jacksonville-based e-commerce furniture company. Industry West now occupies the renovated structure as a showroom space and headquarters for the rapidly expanding company.

The former art gallery at 1407 Atlantic Boulevard now serves as offices and a retail storefront for Industry West.

Corner Lot has also partnered with Harbert Realty, an Alabama company with ties to Jacksonville, for a proposal to redevelop 2.1 acres of property presently owned by South Jacksonville Presbyterian Church at 2137 Hendricks Avenue. Plans call for the removal of several structures that are no longer needed by the church, and the subsequent construction of a four-story multifamily structure consisting of 141 apartments and a 302-space parking garage serving residents, church-goers and public parking on the garage’s ground floor. That project called Park Place at San Marco, is presently undergoing rezoning to allow for the use.

This site will be converted from a sprawling church campus to a new apartment complex called Park Place at San Marco adjacent to San Marco Square. 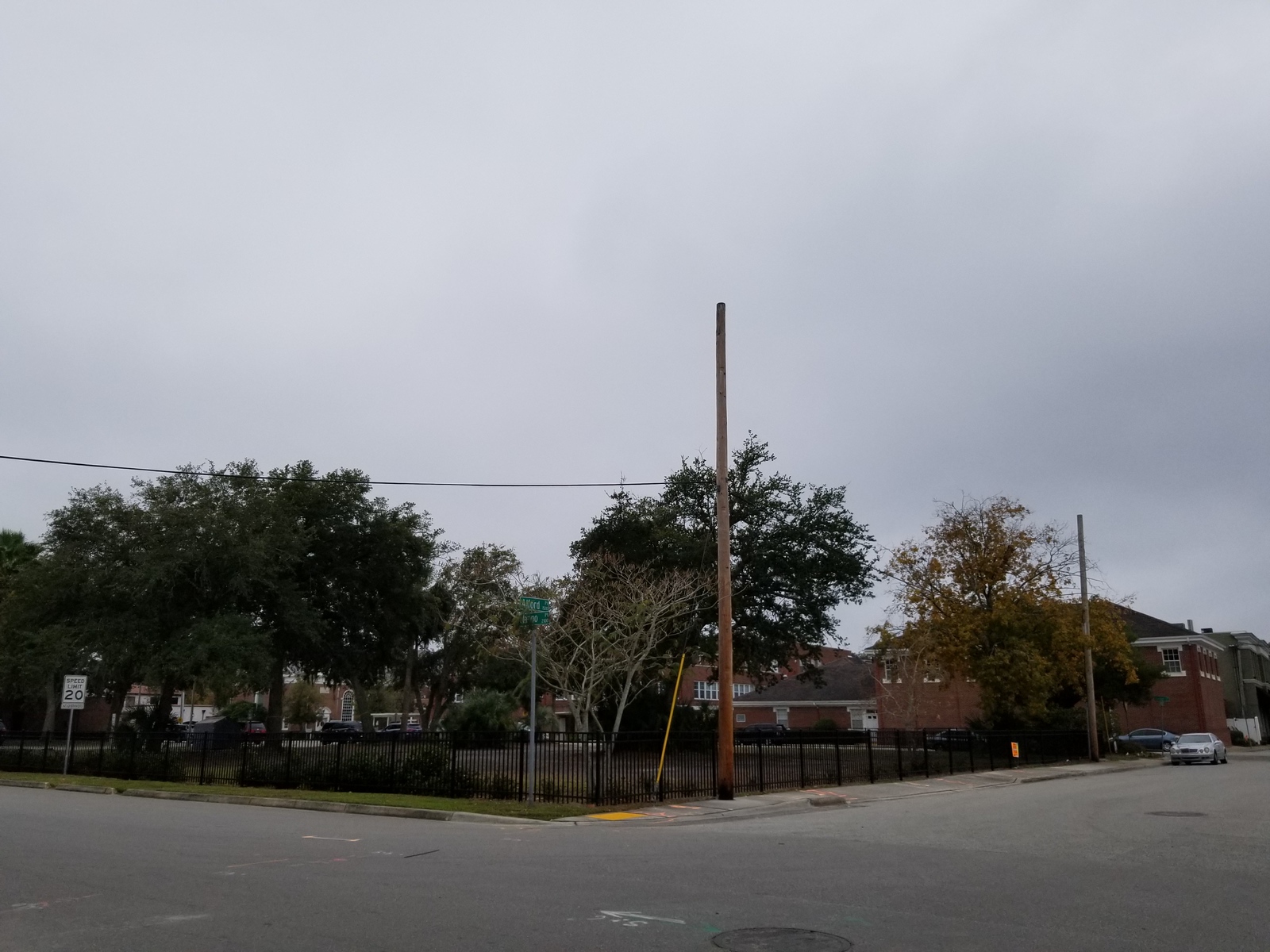 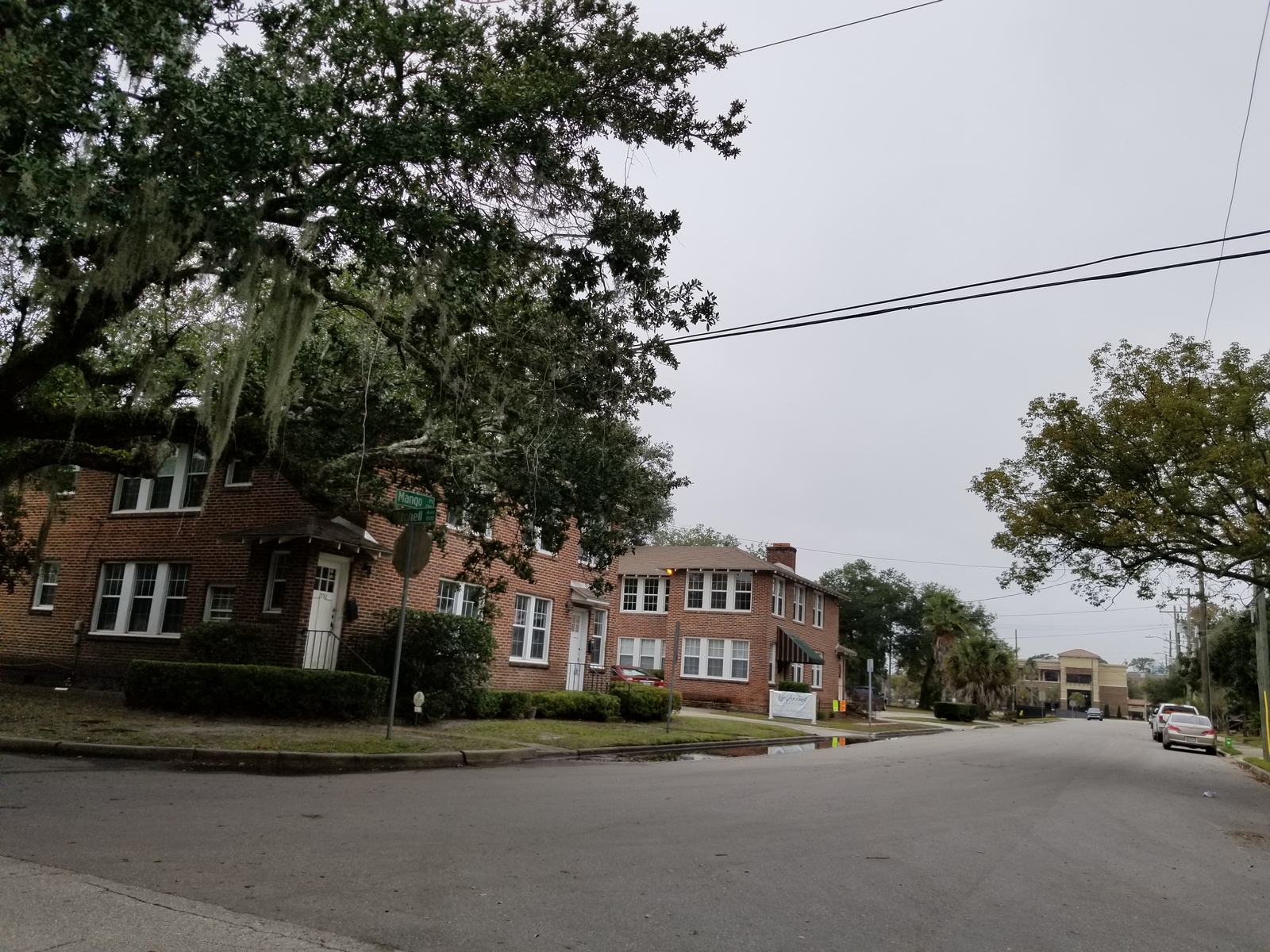