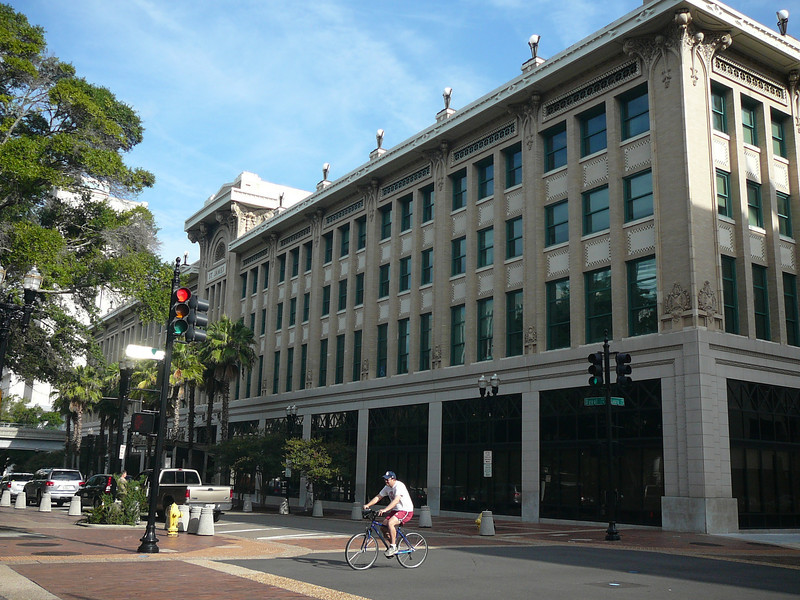 Mousa, who led Mayor Curry’s transition after the May 2015 election, has served as CAO since Curry’s swearing in on July 1, 2015. In the City of Jacksonville, the Chief Administrative Officer is responsible for the daily management and operations of all City government.

“While considering a campaign for mayor five years ago, every person I met told me if I wanted to understand how to effectively run our city I needed to talk to Sam Mousa. That was how Sam and I started our partnership, and not a day has passed since where I didn’t rely on Sam’s expertise, insight, and friendship to help turn bold ideas into action. Sam is without question the most skilled city administrator Jacksonville has had in our history, and I believe Sam is one of the best municipal policy experts in the entire nation.

“I’d say I will miss working with Sam, but I know his retirement from government is simply the next step in a career that will continue to include big things for Jacksonville’s future. I am absolutely certain that our friendship and professional collaboration will go on in new and exciting ways.”

Prior to becoming CAO for Mayor Curry, Mousa had more than 40 years of executive management and engineering experience in both the public and private sectors. His private sector experience included roles as Executive Vice President with J.B. Coxwell Contracting, Inc., and Managing Principal with JBC Planning & Engineering, LLC.

Before his tenure with the Coxwell companies, Mousa served 16 years in government, culminating in his Mayoral appointment as CAO for Mayor John Delaney. He previously served the City as Deputy Chief Administrative Officer, Director of Public Works, and as a City Engineer. Mousa has served the City as an appointed official under 5 different mayoral administrations. Mousa is also a licensed professional engineer in the State of Florida, and he is a graduate of the University of Florida.

In preparation for Mousa’s retirement, a 90-day transition period began the first week of April leading up to Mousa’s final day in City Hall on June 28. Mayor Curry has selected his Chief of Staff, Brian Hughes, to serve as the City’s next Chief Administrative Officer starting at the end of that transition period. Hughes also currently serves as the Interim CEO of Jacksonville’s Downtown Investment Authority.

“For almost a year and half, Sam and Brian have worked side-by-side,” Curry said. “Brian has learned from one of the best, and as CAO he will help me continue our success into the second term of my administration.”