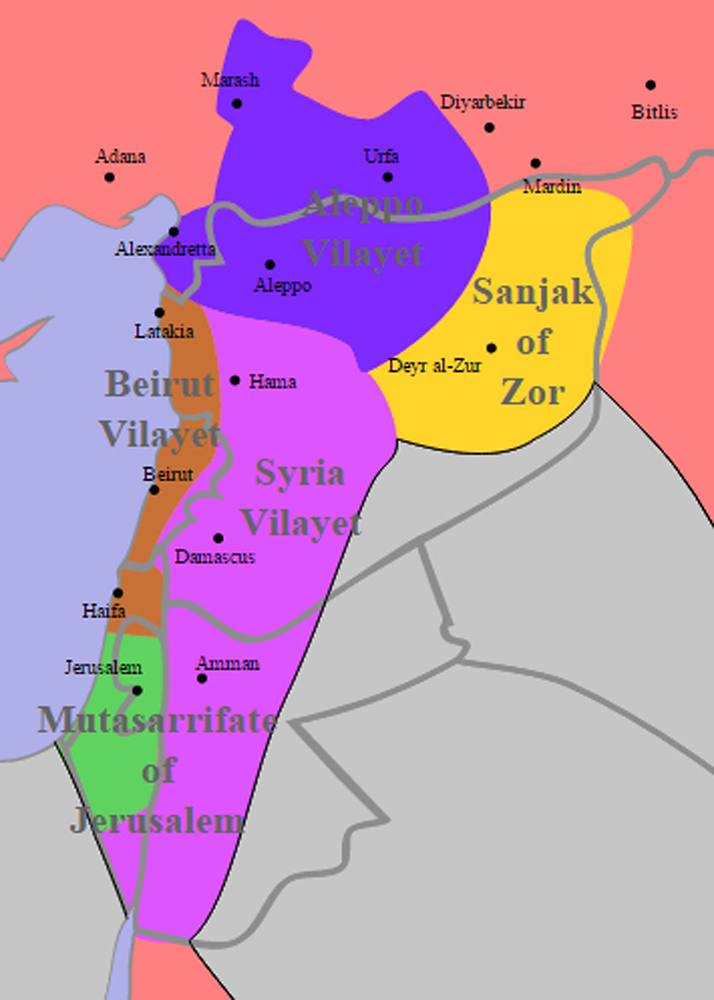 Ottoman Syria. Most immigrants to Jacksonville came from the Mount Lebanon area around Beirut. Courtesy of Wikimedia.

Fruit seller Farris Mansour, the first Arab immigrant to settle in Jacksonville, arrived around 1890. Over the next thirty years, hundreds more followed, most coming from the same province as Mansour: Ottoman Syria, which included modern Syria as well as Lebanon, Israel, Palestine, and other territories. A large majority of these pioneers originated in the rural Mount Lebanon area and around 90% were Christians. Typically, they acquainted themselves with American culture and business in Northeastern cities before seeking their fortunes in Jacksonville.

As most Syrian immigrants pursued commercial jobs rather than farming or factory work, they found an attractive environment in Jacksonville, a port and tourist town with a growing commercial sector and a reputation for hospitality toward immigrants. Early Syrians established themselves as grocers, peddlers, and small businesspeople, and dispersed throughout the city instead of forming ethnic enclaves. By immersing themselves in the dominant culture they gained an unusual level of acceptance compared to other cities. However, they did not abandon their culture, but instead carved out a double life: in public, they operated as largely assimilated white Americans, while maintaining their own traditions in private.

Wedding dancing at the Ramallah Club, 1985. Courtesy of Florida Memory

As Jacksonville became known as a friendly place for Syrians, more came every year. By 1920 Duval County’s Syrian community included 333 foreign-born immigrants and hundreds more American natives of Syrian descent. Another influx arrived after the Ottoman Empire’s collapse in the 1920s, many hailing from Ramallah, Palestine, a historically Christian city founded in the early 16th century by five brothers from the Haddadin clan.

A third wave started in the 1960s and continues today, bringing thousands of immigrants and refugees, Christians and Muslims of all denominations, from across the Middle East. Today 8,000 people of Arab descent call Jacksonville home. 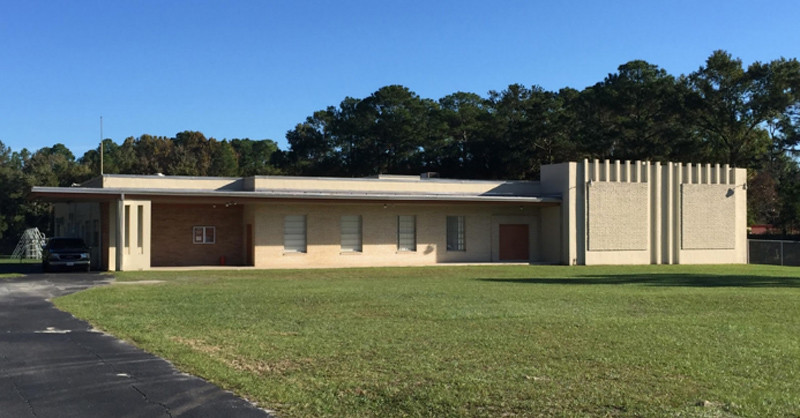 Religious institutions and social clubs have helped generations of Arab Americans thrive and maintain their culture in Jacksonville. Early pioneers attended local churches, and some started their own. Today, a variety of Catholic, Orthodox, and Protestant churches serve the community, as do seven mosques, including the large Islamic Center of Northeast Florida. Social organizations like the Salaam Club, founded in 1912 as the Syrian American Club, and the Ramallah Club, established by Palestinians in 1953, have provided organized community support for decades.