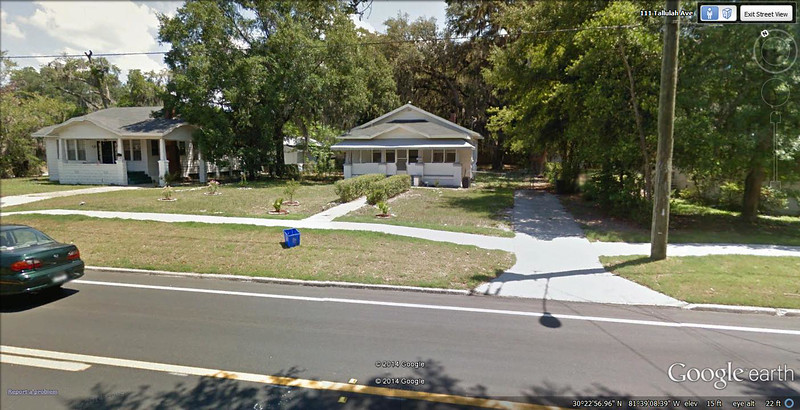 Henry “Skimp” Tillman was the epitome of a vibrant downtown Jacksonville era that featured an undertone of violence. The city’s lawless streets were littered with bars and juke joints in the years immediately following the downfall of Prohibition. During this time, newspapers were filled shootings at saloons, chili parlors, hash houses and dance halls.

Known for having a bad temper, Skimp Tillman was the one-eyed bar owner of Skimp’s at the northwest corner of Main and State Streets. Over a twenty year period, Tillman had been charged six times with assault to murder. In one 1935 case where he was acquitted, a customer named Leslie Oldham told the bartender, “I’ll get you yet, Skimp.” Skimp responded by telling him, “I’ll get you, Leslie,” then shooting him from behind the bar.

In 1935, Tillman shot to death a customer named Leslie Oldham in Skimp’s bar at Bar and Lee streets. Witnesses said Oldham said, “I’ll get you yet, Skimp,” and Skimp replied, “I’ll get you, Leslie,” and shot from behind the bar. He was acquitted and the world turned and the life and times of Skimp Tillman went on.

Skimp’s luck with beating the law ran out on the afternoon of August 12, 1948. That day, he shot Frank Wood inside of his bar. Moments earlier, Skimp had an argument earlier with his customer about cases involving the Hyslers.

Labeled a trigger-happy hot-head by Assistant State Attorney Nathan Schevitz, the jury found him guilty of first degree murder. The punishment was a ride on “Old Sparky.” At 8:30 a.m. on June 5, 1949, Henry Van “Skimp” Tillman was electrocuted at the age of 51. 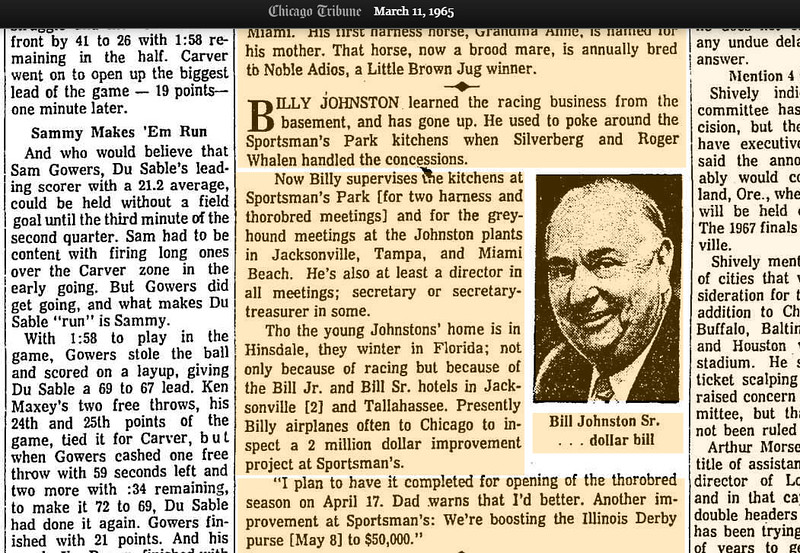 Photograph of William Johnston in the Chicago Tribune on May 8, 1964.

William “Big Bill” Johnson was a one-time mutuels clerk at Sportsman Park, a Chicago horse track owned by Al Capone during Prohibition. He eventually rose to the position of public relations director for Edward O’Hare. O’Hare, also known as “Easy Eddie”, was one of Capone’s top lieutenants. O’Hare International Airport was named in honor of Easy Eddie’s son and Medal of Honor recipient, Butch O’Hare.

Easy Eddie helped federal prosecutors convict Capone of tax evasion in 1933. A week before capone was released from Alcatraz, Easy Eddie O’Hare was slain by gang bullets in 1939. After O’Hare’s death, William “Big Bill” Johnston became the head of the Capone syndicate’s dog tracks in Chicago, Jacksonville, Orange Park, Tampa, and Miami. Working under Johnston was John Patton. Long associated with the Capone gang, Patton was known as the Boy Mayor of Burham, the Chicago suburb that was the center of vice, gambling, and booze for the Capone syndicate.Wanting a piece of the S & G Syndicate’s bookmaking business in Miami, the Chicago mob sent Harry “The Muscle”

Russell to make them a partnership offer they couldn’t refuse. Initially, S & G, which was led by a group of South Florida businessmen, refused. Denied by S & G, Johnston proceeded to illegally contribute $154,000 to the election campaign of Governor Fuller Warren. All told, between Johnston and his associates, $404,000 was funneled into Fuller Warren’s campaign, accounting for more than half of his fundraising.

Soon, the new governor from Jacksonville appointed W.O. Crosby, a Jacksonville private eye with a criminal record, to investigate Miami’s gambling syndicates. Crosby teamed with Duval County sheriff Jimmy Sullivan in a series of raids. Interestingly enough, only S & G parlors were hit. The raids abruptly stopped once Johnston and his associates got of piece of S&G’s pie and a major share of Florida’s contracts for road-building materials. 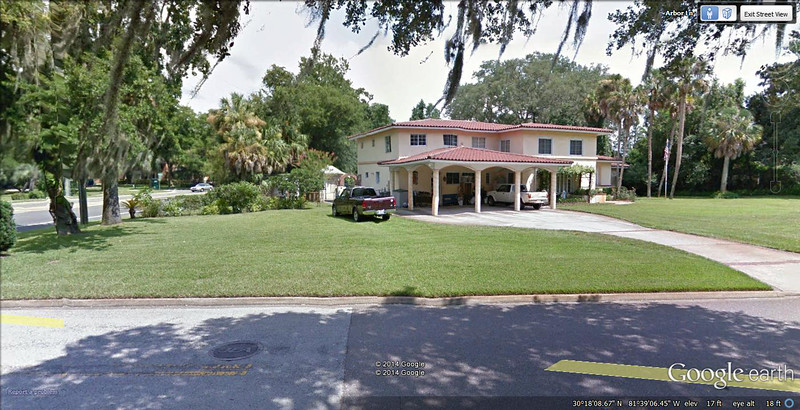