Currently listed for sale, this 5,068 square foot bank branch building was completed in Arlington in 1961. Located on University Boulevard just north of the Arlington Expressway, financial institutions that have occupied this beautiful structure include CitizensBank, Georgia-based Gordon Bank and the Atlantic Coast Federal Bank.

Completed in 1975, this seven-story, 700-space parking garage was built for Atlantic National Bank’s new 18-story headquarters tower across the street. Established in 1903, the Atlantic National Bank grew to include $3.9 billion in assets by 1976. In 1985, the Jacksonville bank merged with First Union of Charlotte.

The Mid Century offices of the Florida Times-Union opened to great fanfare on April 15, 1967 when it was described as an “ultra-modern new riverfront complex.” It served as the offices of the Florida Times-Union from 1967 to 2019. Anchored by a distinctive five-story office building and publishing plant that once employed more than 1,000 workers, future plans call for the structure to be demolished. 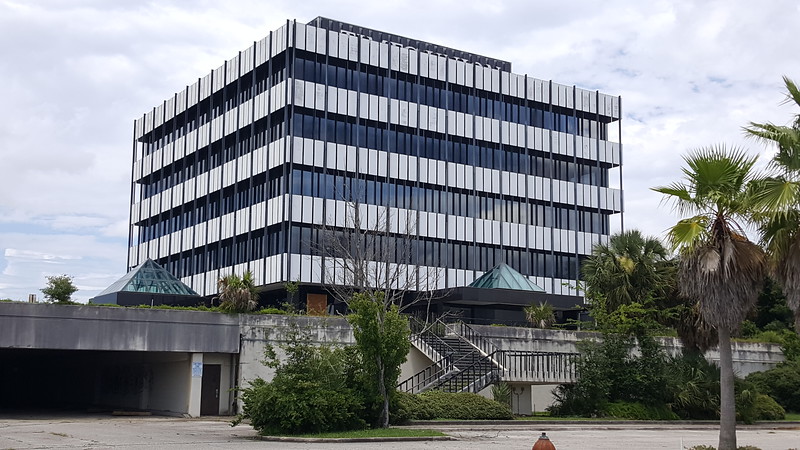 Developed by Sam Morris Spevak, Gateway Shopping Center originally opened as an open-air strip shopping center in 1959. In 1967, the shopping center was expanded to include a 300,000 square foot Mid Century Modern enclosed mall anchored by JCPenney and Montgomery Wards. Rebranded Gateway Town Center, the outdoor portion of the shopping center survives with a few neighborhood retailers and a Winn-Dixie, while the enclosed mall sits abandoned and waiting for a new lease on life. 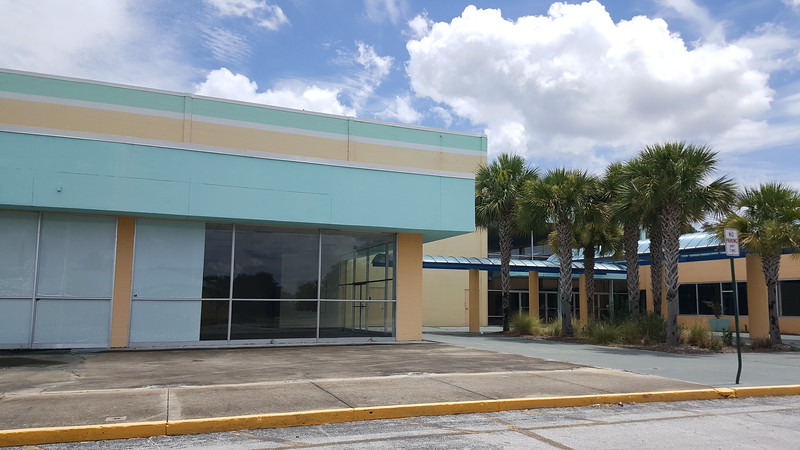 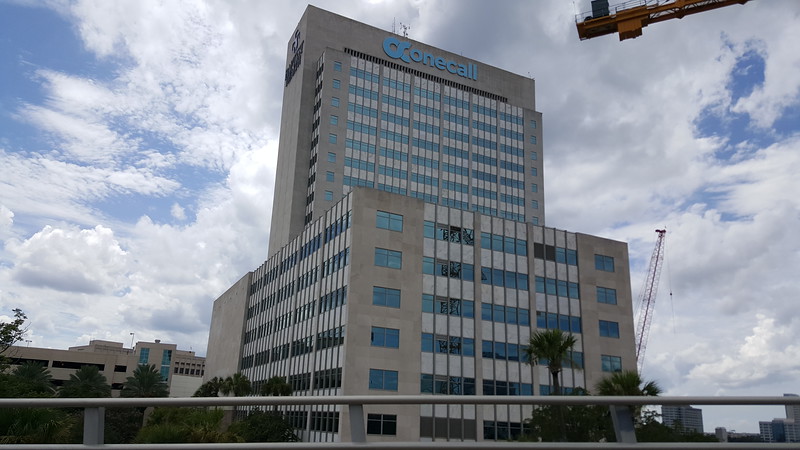 Completed in 1955 as a Southeastern headquarters for Prudential Insurance, the Prudential Building was Jacksonville’s tallest building for 13 years. The 22 story building was also Florida’s tallest until the completion of NASA’s Vehicle Assembly Building in 1965. Today One Call is the anchor tenant for 841 Prudential Drive.